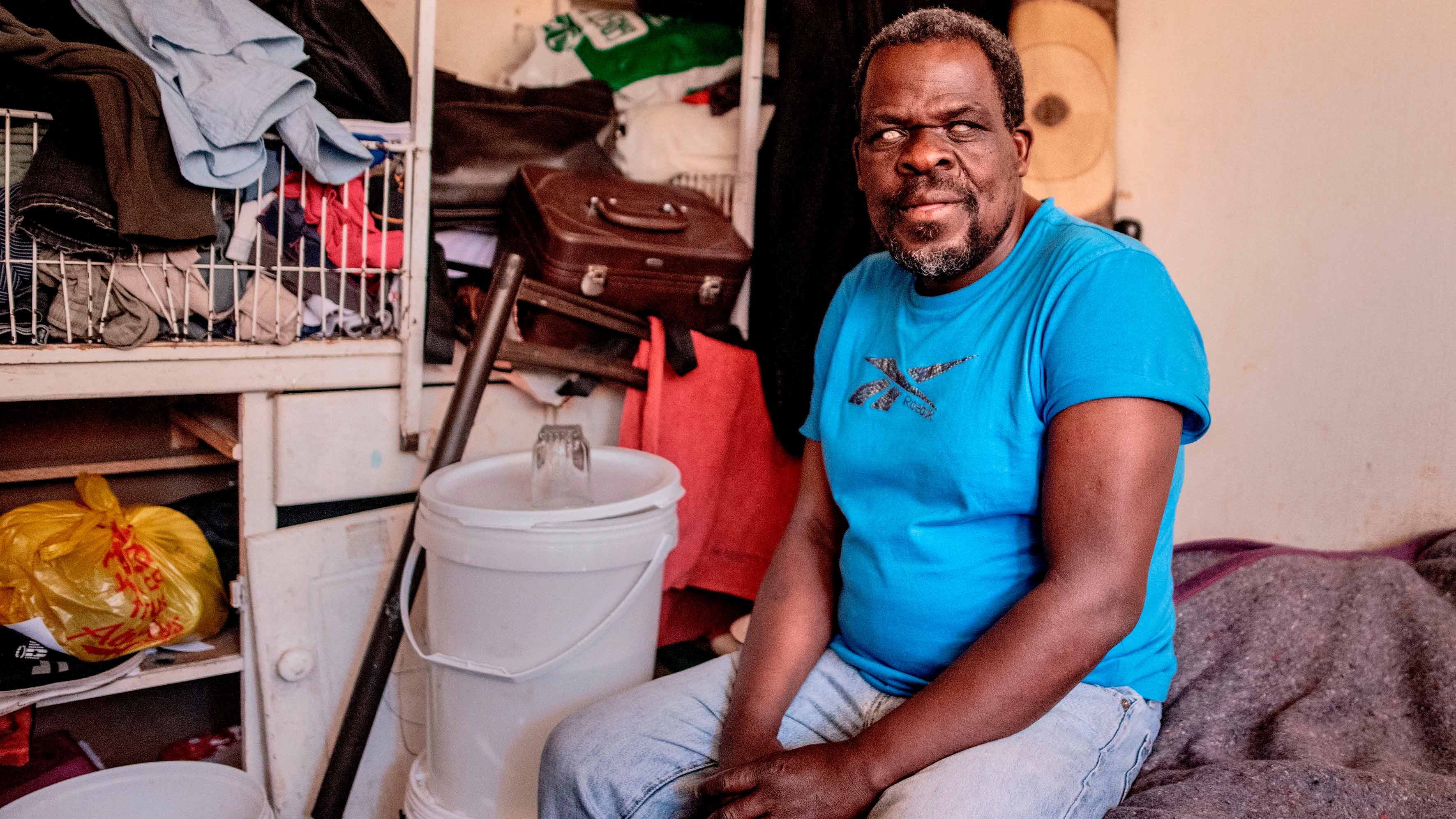 A measles epidemic has killed 80 children in Zimbabwe since April, the health ministry said, blaming church sect gatherings for the outbreak.

In a statement seen by Reuters on Sunday, the ministry said the outbreak had now spread nationwide, with a case fatality rate of 6.9%.

Health Secretary Jasper Chimedza said as of Thursday 1,036 suspected cases and 125 confirmed cases had been reported since the outbreak, with Manicaland in eastern Zimbabwe accounting for most of the infections.

“The Ministry of Health and childcare would like to inform the public that the ongoing measles outbreak which was first reported on April 10 has since spread across the country following religious gatherings,” Chimedza said in a statement.

A Zimbabwean who lost his sight to measles aged 2 is experiencing another measles outbreak in his country as more than 80 children have died from the outbreak since April this year. Photo taken in Johannesburg, June 22, 2020.
(LUCA SOLA/AFP via Getty Images)

“These gatherings attended by people from different provinces of the country whose vaccination status was not known led to the spread of measles to previously unaffected areas.”

Manicaland, the second most populous province, has recorded 356 cases and 45 deaths, Chimedza said.

Most of the reported cases are in children between the ages of six months and 15 years old belonging to religious sects who are not vaccinated against measles due to religious beliefs, he added.

Bishop Andby Makuru, leader of the Apostolic Sect Johanne Masowe, did not immediately respond to a request for comment.

In Zimbabwe, some apostolic religious sects forbid their followers to be vaccinated or undergo medical treatment. The churches attract millions of followers with their promises to cure disease and deliver people from poverty.

With a low vaccination rate and in some cases, without record keeping, the government decided to launch a mass vaccination campaign in areas where the outbreak was recorded.

RUSSIA AND USA JOCKEY FOR SUPPORT ACROSS AFRICA

The measles outbreak is expected to strain a health sector already weakened by lack of medicines and intermittent strikes by health workers.