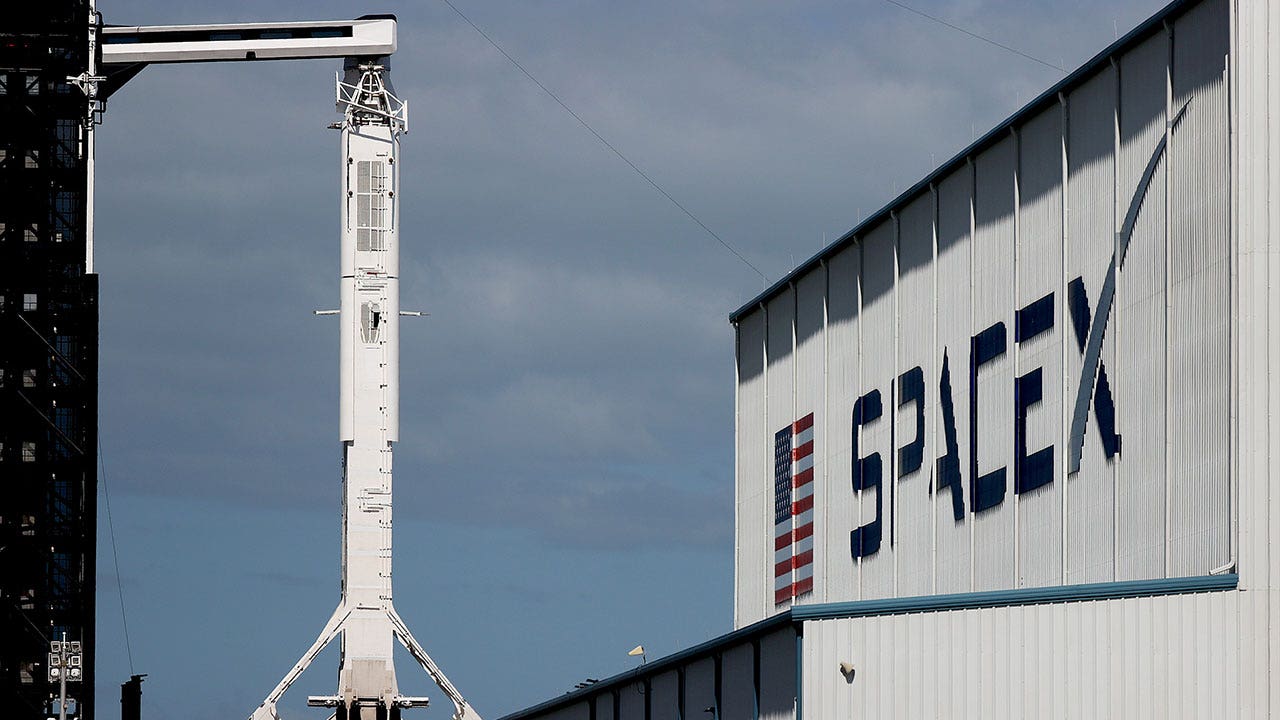 Saudi Arabia mission to the International Space Station next year aboard a SpaceX capsule will include a woman who would become the first Arab female astronautaccording to Axiom Space, the American company organizing the mission for the kingdom.

Neither Axiom nor the Saudi government has provided the name of the female astronaut, who will be joined by another Saudi and two Americans on Axiom’s second private mission to the space station, scheduled for early 2023.

A US official familiar with the mission said passengers on the Ax-2 had yet to receive approval from an expert panel chaired by NASA. the space station international partners. The identities of astronauts are generally not publicly confirmed until this panel gives its approval.

Reuters first reported Axiom’s deal with Saudi Arabia on Wednesday, and that the mission is scheduled for early 2023 under a deal signed earlier this year.