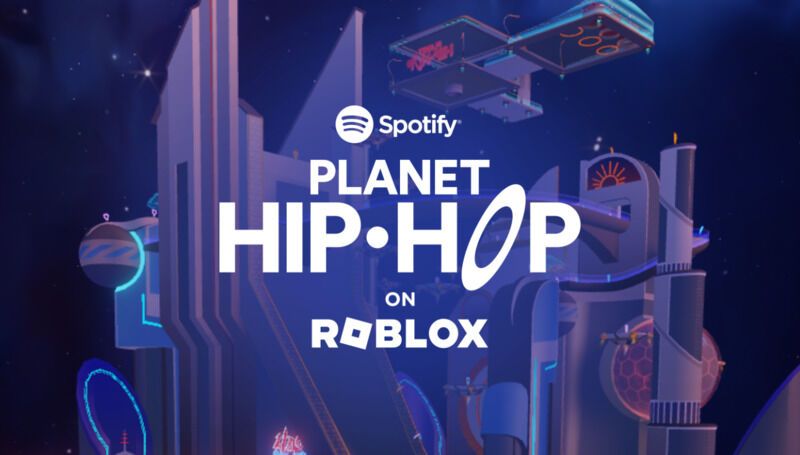 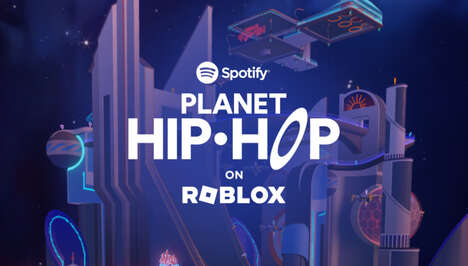 “We wanted to create a space inspired by the new era of hip hop, exploring how today’s generation of artists and fans are redefining what the genre looks and sounds like,” commented Steven Conaway, Senior Artistic Director at Spotify.

Players of the Roblox game will find a swampy kingdom honoring rapper Doechii’s hometown of Tampa, Florida and her stage name, “Swamp Princess,” when they access her underground portal in “Planet Hip-Hop.”