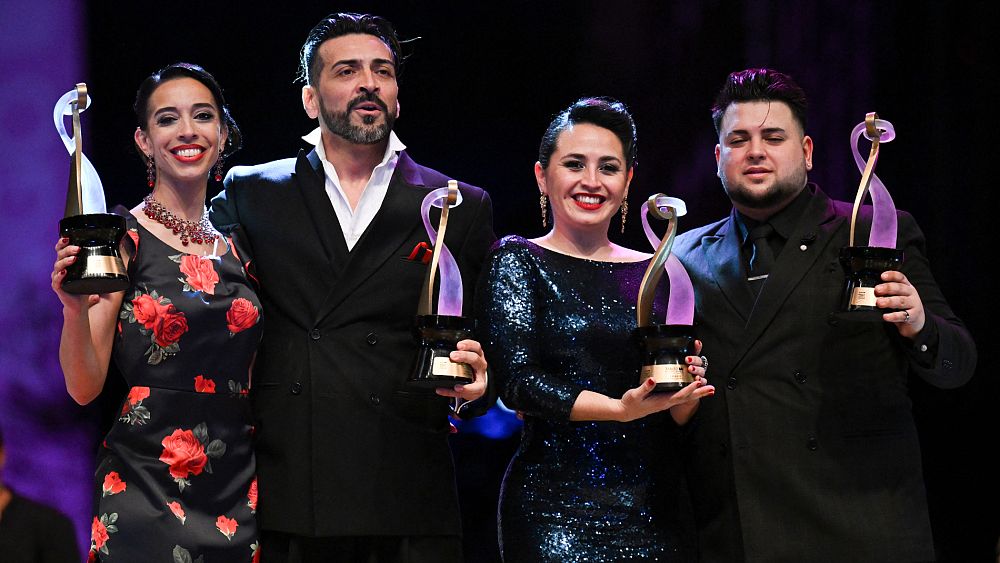 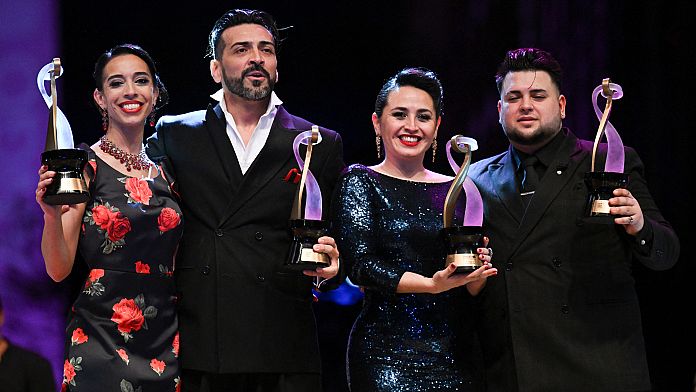 In Saturday’s final, an international jury selected the winners from the 40 couples who competed in the living room category and the 20 couples in the stage category.

Tango, a musical genre that includes dance, music, poetry and song, was declared Intangible Cultural Heritage of Humanity by UNESCO in 2009.