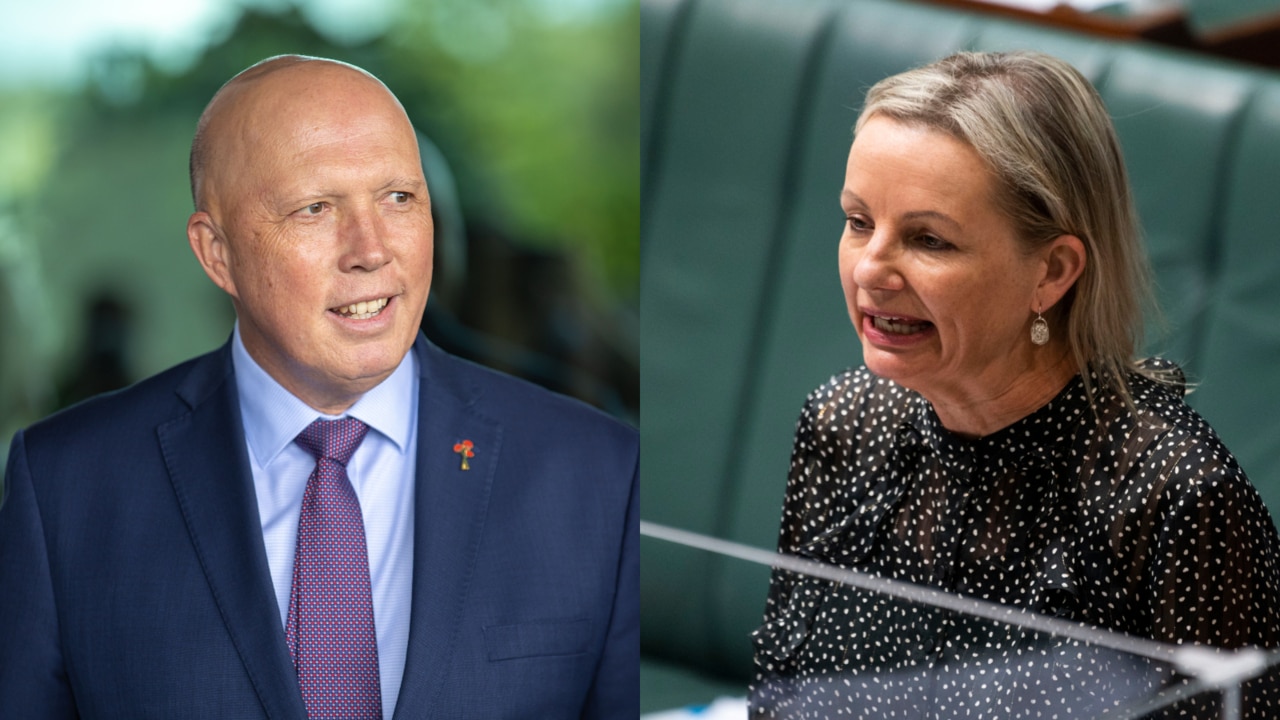 Mr Birmingham said some of the lessons learned from the election defeat are partly climate-related.

“They also aim to ensure that our contestants and our party hall better reflect modern Australia,” he told Sky News Australia.