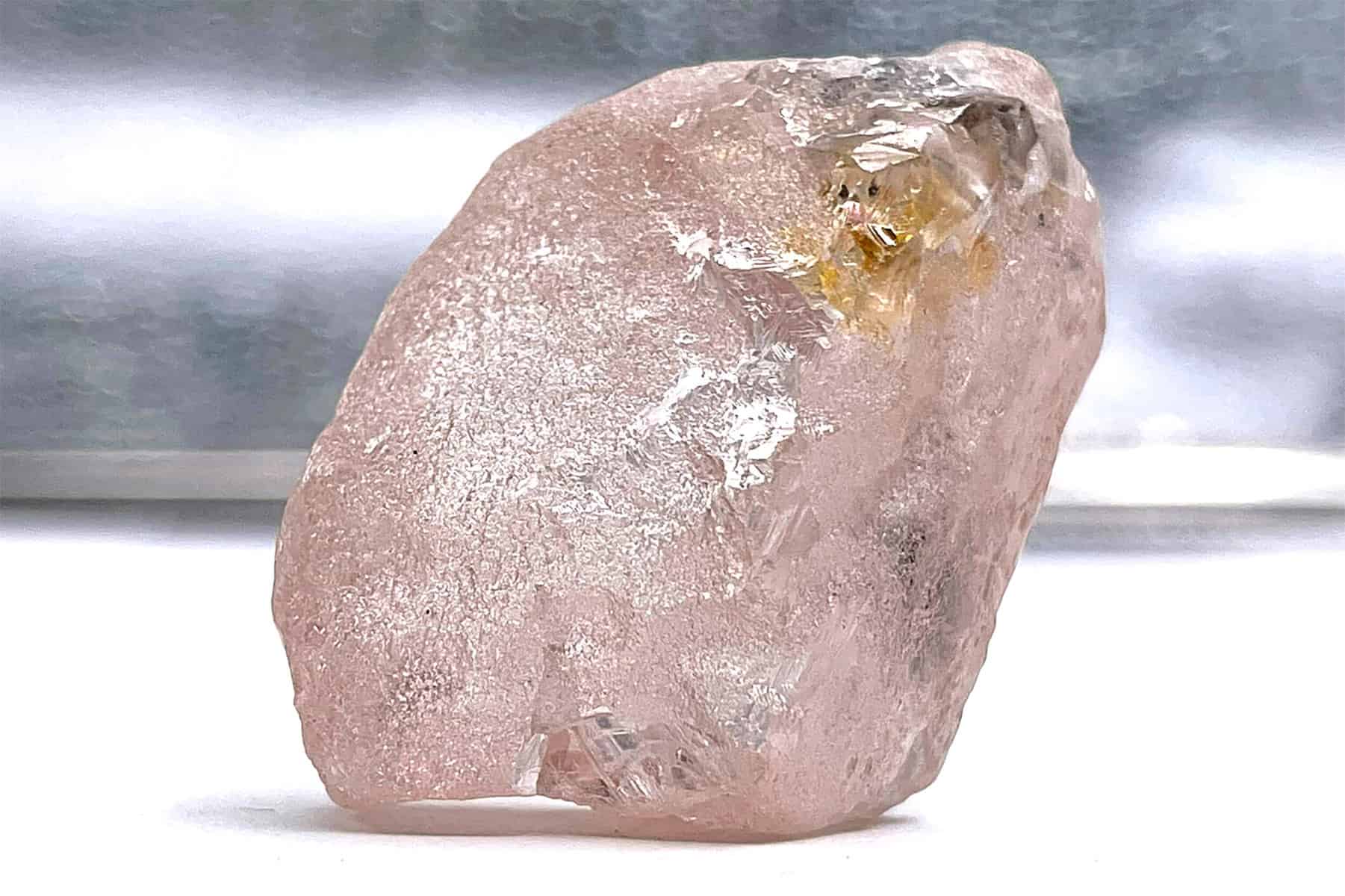 US company Columbia Gem House has denied Malawi’s accusations that it owes more than $300 billion in unpaid taxes on minerals mined in the country.

In a letter dated July 26, Malawi’s attorney general, Thabo Chakaka Nyirenda, accused the company of evading duty on sales of rubies and sapphires mined from its Chimwadzulo mine in Ntcheu from 2008.

The letter alleges that Nyala Mines Limited, which it describes as a subsidiary of Columbia Gem House, paid costs of just $600 against $24 billion in projected revenue from their operation in Malawi.

But the US firm this week denied any connection to the alleged case.

“Columbia Gem House is notand has never been, owner of Nyala Mines or any other entity in Malawi, nor a signatory to a lease agreement with the government of Malawi,” he said in an email to AFP.

Attorney General Nyirenda told AFP on Thursday that he was upholding the charges.

“I stick to the content of the letter,” I said.

Cabinet spokesman Gospel Kazako confirmed that the attorney general is representing the “Government of Malawi” in the case, declining to provide further comment.

“The matter is in the hands of legal experts,” I said.

But, I confirmed, “we claim what is due to us from Colombia Gem House”.

The US company said neither it nor the US embassy received the attorney general’s letter.

“We understand that it is normal for an embassy to receive such correspondence from a foreign government, which again raises further concerns,” Columbia Gem House said.

“We will certainly offer a formal response to any official communication from the Government of Malawi and respond to any questions or issues they may have.”

In his letter, the Attorney General asked the company to pay the government of Malawi $309,600,000,000 in costsa sum of more than 25 times the country’s GDP.

“The calculations were given to me by the Ministry of Finance,” he told AFP.

“I have voluminous documents on the subject which cannot be shared with the media.”