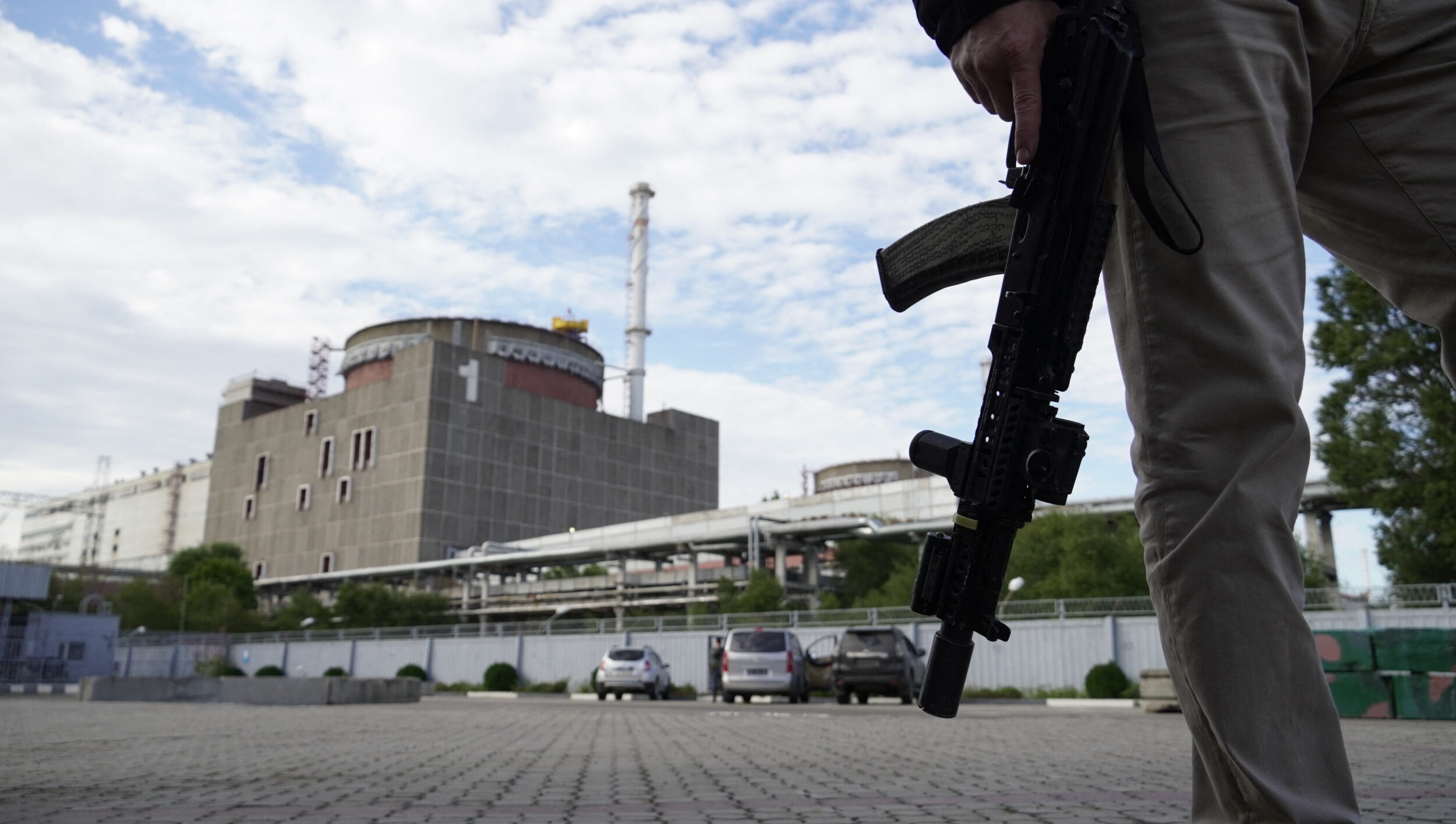 Ukraine’s Zaporizhzhia nuclear power plant is back on the national grid, the UN atomic agency (IAEA) said on Saturday, after being cut off from external power, increasing the risk of an accident.

The Russian-occupied plant had been cut off from the national grid since September due to bombings.

Since being cut off from the grid, the station has relied on its own power supplies to operate the essential safety mechanism.

Experts feared the plant was running out of internal energy.

Zaporizhzhia was seized by Russian troops in March and shelling around the facility has raised fears of nuclear disasters ever since.

The IAEA visited the plant in early September.

Several members of the IAEA team remained permanently on the territory of the plant to monitor the situation.