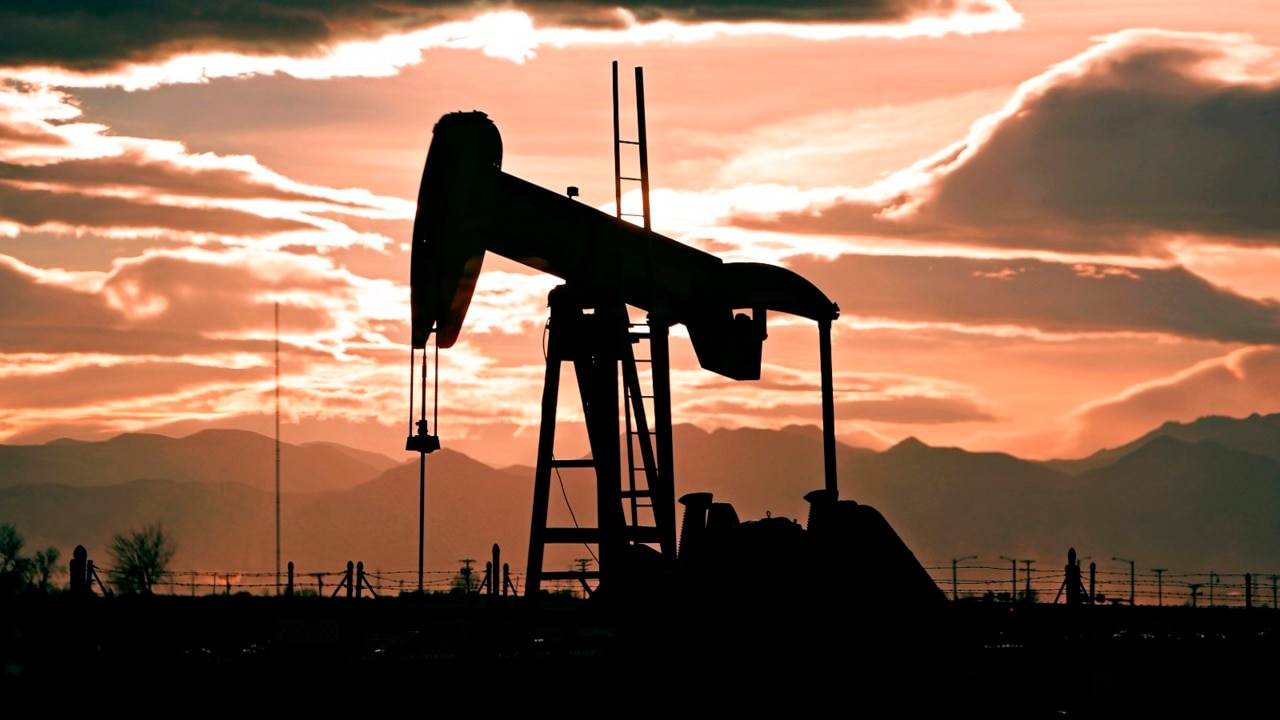 The UK government has lifted a ban on shale gas fracking in England as energy prices rise.

The contentious process now jeopardizes key seats for the Conservative government, which is accused of breaking its promises on climate change.

Fracking for shale gas in the UK is a controversial practice that was banned three years ago because it caused earthquakes.

“It is important that we use all available fuel sources in this country,” said UK Energy Secretary Jacob Rees-Mogg.