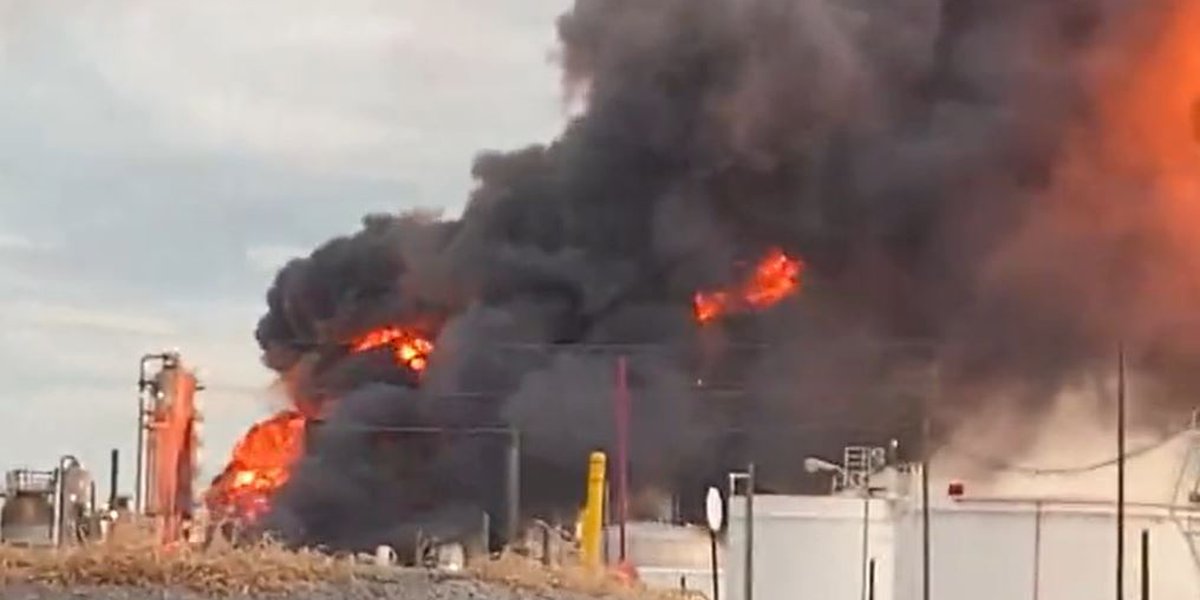 OREGON, Ohio (WTVG) – The BP Husky Toledo refinery was shut down after two people lost their lives in a fire on Tuesday.

BP representatives confirmed that two people had been killed after being injured in the fire.

According to The Blade, the two who were killed were brothers Ben and Max Morrissey. The Morrisseys were members of United Steelworkers District One Local 346, according to the union.

“It is with profound sadness that we announce that two BP employees injured in a fire at the BP Husky Toledo refinery have passed away,” refinery officials said in a statement Wednesday. “Our hearts go out to the families and loved ones of these two individuals. All other staff are being considered and our Employee Assistance team is on site in Toledo to support our employees affected by this tragedy.

According to BP Husky, the fire was extinguished last night around 10:15 p.m. and the refinery remains offline on Wednesday.

According to the Lucas County Regional Dispatch, crews responded to the 4100 block refinery of Cedar Point Road in Oregon around 6:30 p.m. Tuesday evening to report injuries.

For BP: The refinery can process up to 160,000 barrels of crude oil every day, supplying the Midwest with gasoline, diesel, jet fuel, propane, asphalt and other products. https://t.co/dmX2Gg3Ens

See a spelling or grammatical error in our story? Please include the title when you Click here to report it.