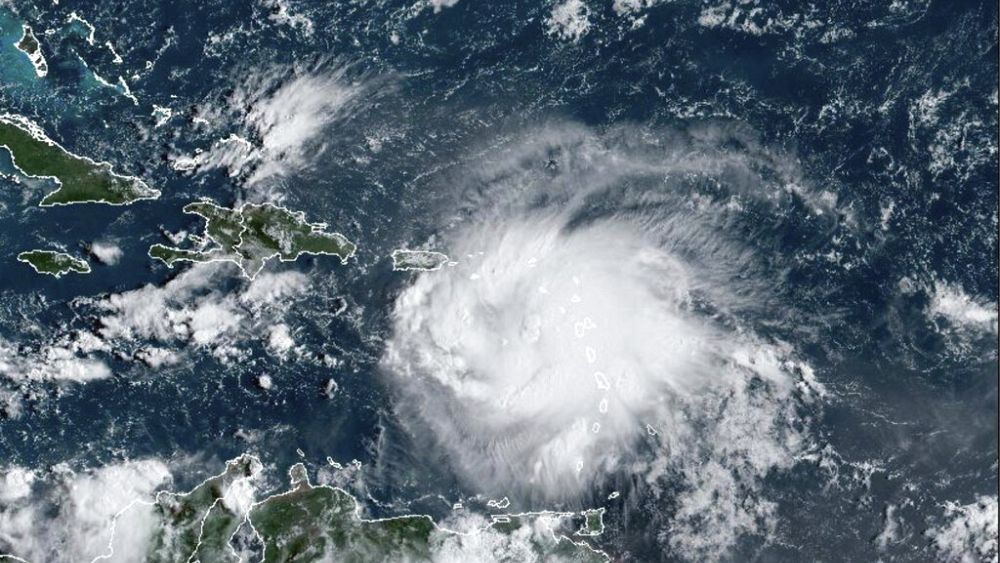 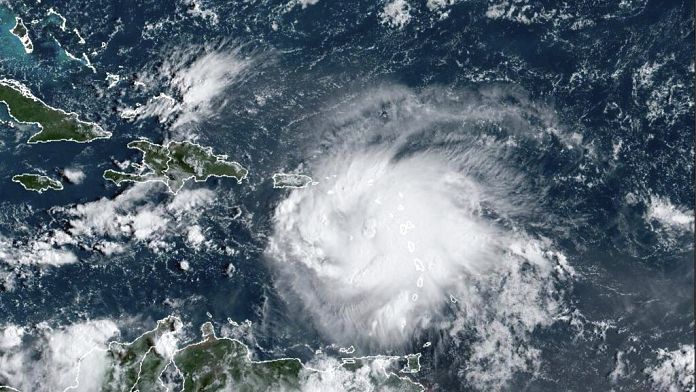 Tropical Storm Fiona has strengthened and is now heading towards the Dominican Republic and Puerto Rico where hurricane warnings are in place.

It threatens to dump up to 41cm of rain on parts of Puerto Rico and where residents are bracing for potential landslides, severe flooding and power outages.

Fiona is expected to pass the Dominican Republic on Sunday as a potential hurricane and Haiti and the Turks and Caicos Islands on Monday and Tuesday with the threat of extreme rainfall.

It swept across Guadeloupe on Friday, killing a man who was swept away along with his house by torrents when a nearby river flooded. The island has been placed on red alert for heavy rains and storms and its inhabitants have been prepared.

Schools were closed as the island experienced 120km/h winds and 23cm of rain in just three hours.

So far this hurricane season, seven named storms have formed in the Atlantic Basin, two of which, Danielle and Earl, have reached hurricane status.