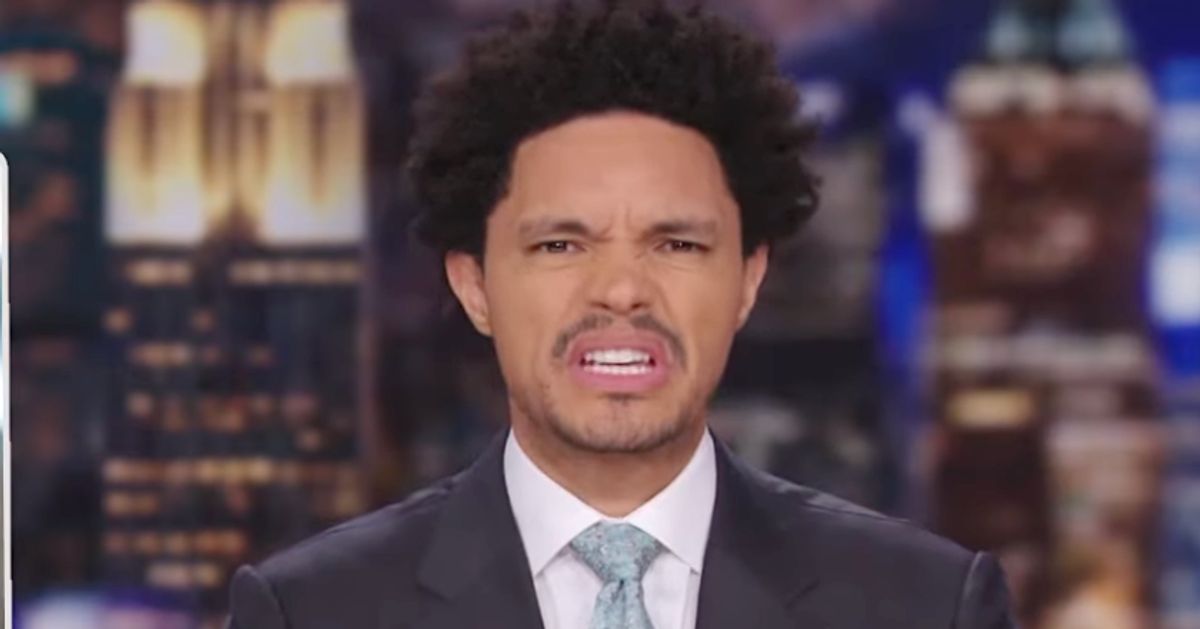 The host of “The Daily Show” began with an anatomically specific rant about how “asshole” the potential 2024 Republican presidential candidate was. Then I offered specifics.

Noah asked why would DeSantis orchestrate such a stunt – “so he can prove the US immigration system is broken?”

“Yeah, everyone knows that,” the host continued. “But instead of pushing lawmakers to reform the system, is he using taxpayers’ money to go viral?”

“That’s what motivates me: if you told DeSantis to spend the same amount of money to help these asylum seekers, he would say, ‘Oh, we don’t have the funds for that. Democratssuddenly he’s like, ‘Put it on my card!’”

Fast forward to 2:15 for the DeSantis segment.