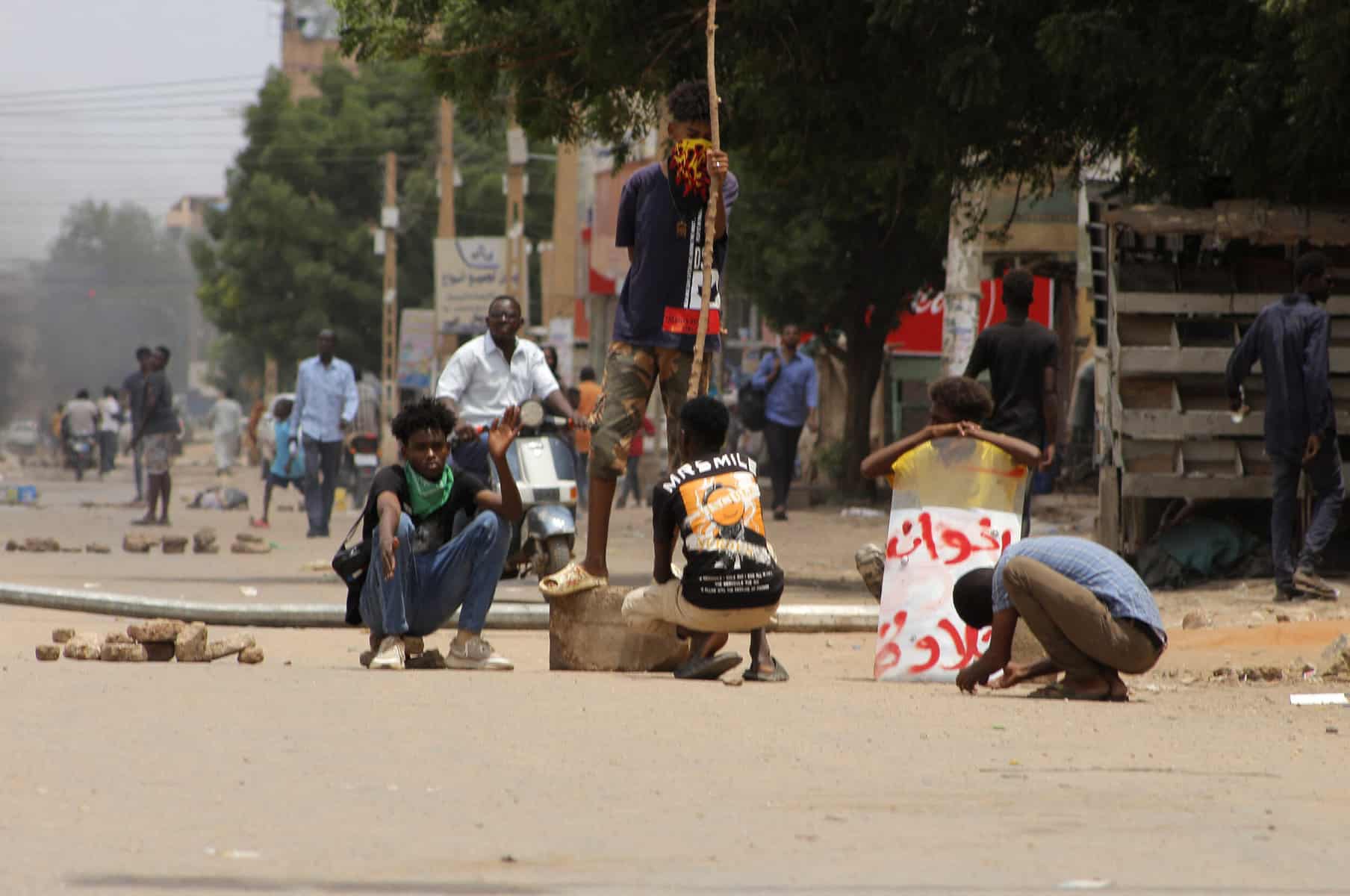 Thousands of Sudanese protesters gathered in the capital on Sunday to demand an end to military rule and tribal clashes that have left more than 100 people dead, AFP correspondents said.

“Down with Burhan,” they chanted, referring to General Abdel Fattah al-Burhan, the army chief who last year led a military coup that upended the transition to civilian rule after ousting of President Omar al-Bashir in 2019.

Near-weekly protests have since taken place, despite a deadly crackdown that has killed at least 116 people, according to pro-democracy doctors.

“Authority belongs to the people,” chanted the protesters, demanding that the soldiers return to their barracks.

Since last year’s coup, Sudan – already one of the world’s poorest countries – has been reeling from a spiraling economic crisis and a vast security breakdown that has led to a resurgence of ethnic clashes in its remote regions.

On July 11, tribal clashes over a land dispute erupted in southern Blue Nile State, killing at least 105 people and injuring 291, and sparking protests demanding justice and calls for coexistence.

Protester Mohamed Ali told AFP on Sunday that he was demonstrating for “a united nation”.

The military council has “turned a blind eye” to tribal violence, Ali said, “because these issues keep it in power.”

Pro-democracy activists have long accused the Sudanese army and former rebel leaders who signed a peace deal in 2020 of stoking ethnic tensions for political purposes.

The strength of the pro-democracy movement has seen ups and downs since the coup, most recently rocked by a surprise July 4 announcement when Burhan pledged in a televised speech to stand down and step down. Sudanese factions to agree on a civilian government.

Top civilian leaders dismissed his decision as a “ruse”, and pro-democracy protesters held firm to their rallying cry that there can be “no negotiation, no partnership” with the military.

Other civilian factions have shown themselves more willing to negotiate, seeing them as a necessary stepping stone to democratic rule.