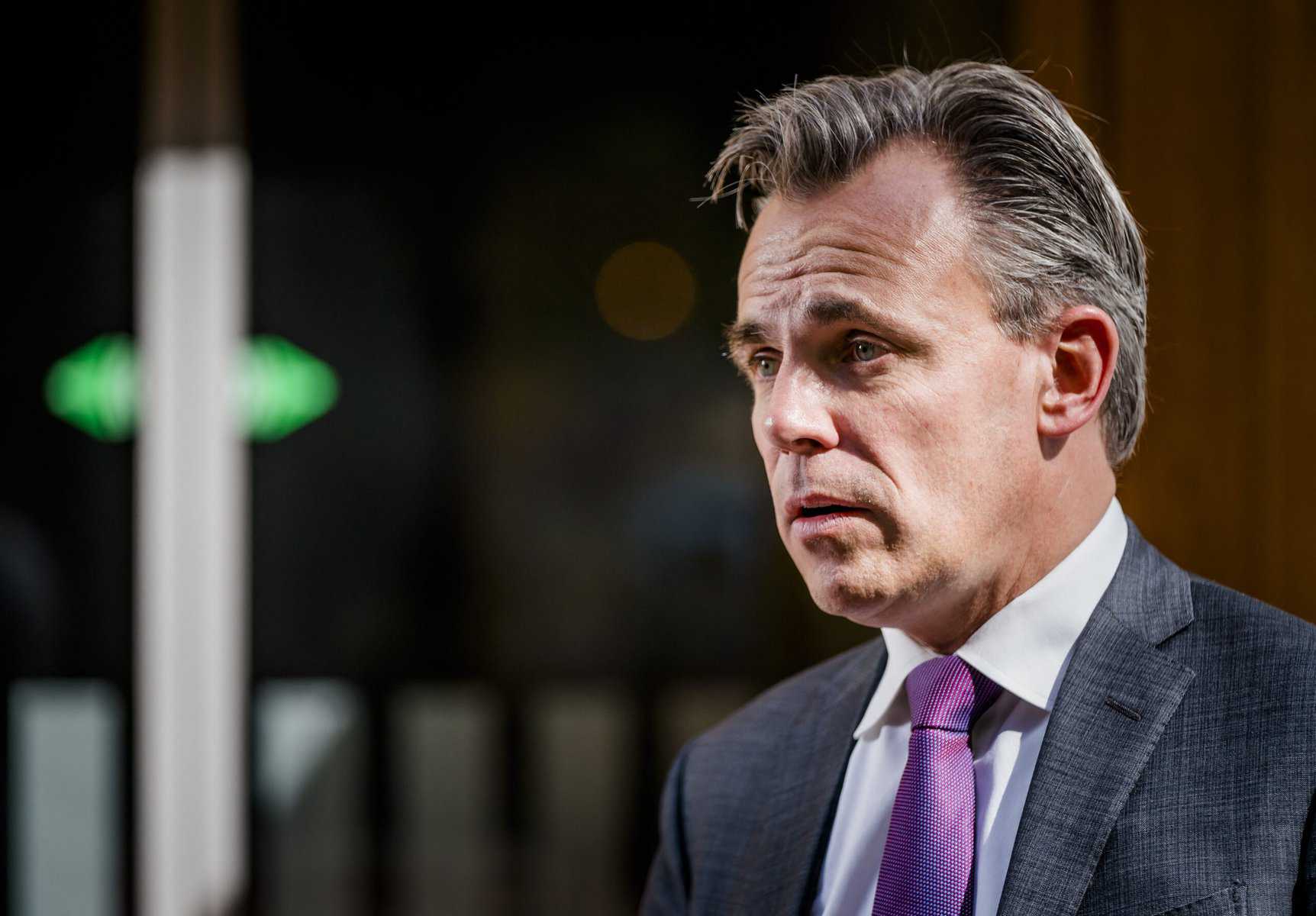 The Netherlands declared an official water shortage on Wednesday as the low-lying “water country” was hit by Europe’s sweltering summer.

The Dutch government has said it is considering new measures to conserve water in times of drought, and authorities have already imposed limits on farming and shipping.

The country is protected from the sea by a famous system of dams, dykes and canals but remains particularly vulnerable to climate change.

“The Netherlands is a land of water, but here too our water is precious,” Minister of Infrastructure and Water Management Mark Harbers said in a statement.

Parts of the Netherlands have already banned farmers from spraying their crops with surface water, a blow to the world’s second largest agricultural exporter after the United States.

Some canal locks for shipping have also been suspended, with salt water from the sea rising in some rivers because their water levels are so low, Harbers added.

Priority would now be given to securing vital dykes, then to the supply of drinking water and energy, he said.