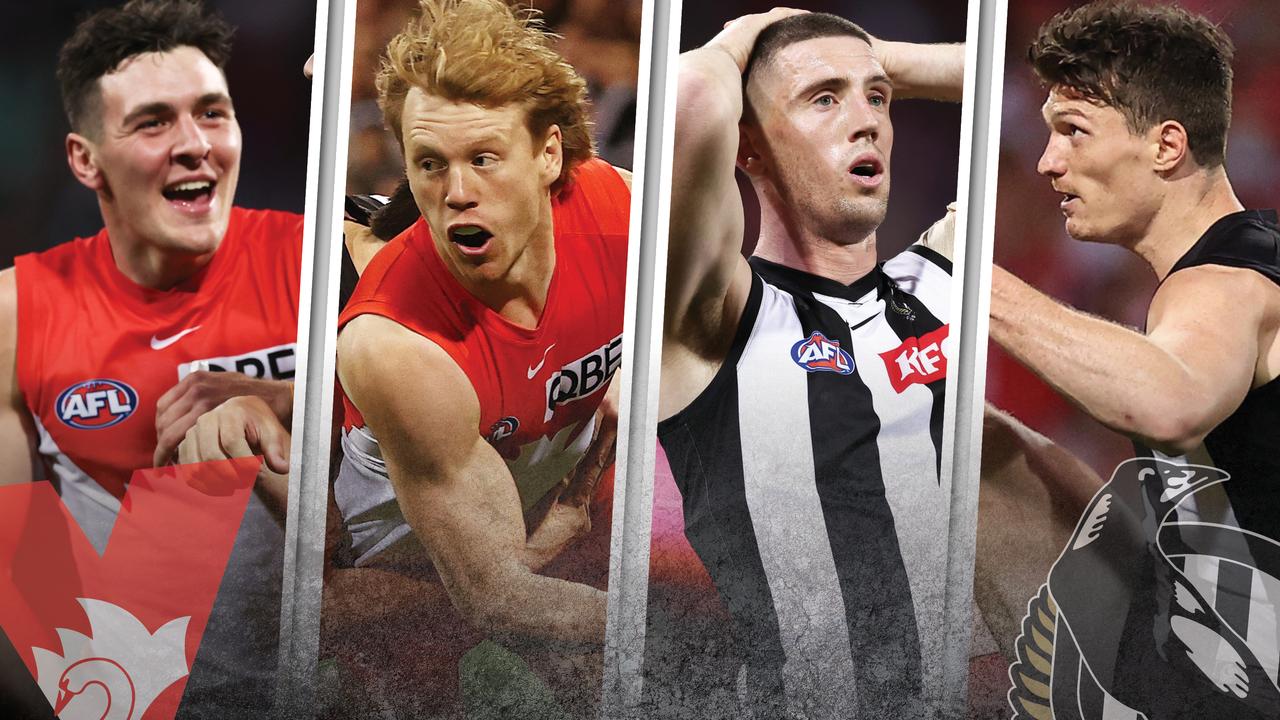 Even at 36 points down in the third quarter, you wouldn’t dare write off Collingwood.

And as they have done so many times this season, Craig McRae’s Magpies went home to almost pinch the preliminary final.

But there was to be no miracle comeback on Saturday as Sydney booked their place in the grand final against Geelong.

Some of Collingwood’s biggest stars were well below their best as the Swans took the lead early on with the opening four goals.

That lead allowed Sydney to keep Collingwood at bay for most of the afternoon, but with the Magpies’ precision – and Sydney’s wastefulness at times – the game was alive and well in the final term as the Pies made a late charge.

But Sydney held on in a thriller, host a showdown with the Cats on the last Saturday in September.

Sam Landsberger and Scott Gullan rated every player from the winning Swans and losing Magpies.

Have your say below.