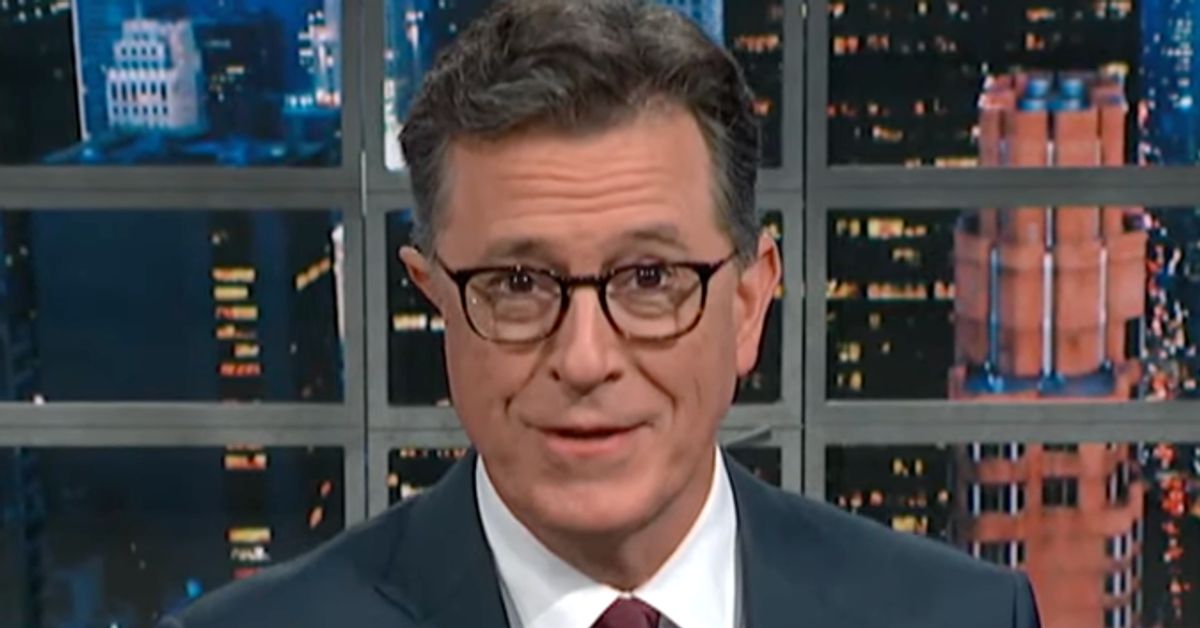 A Republican candidate for the Utah State Senate has gone viral for announcing her candidacy with a decidedly bad rap song ― and Stephane Colbert want more!

Linda Paulson, a great-grandmother who runs in Utah’s 12th district, rapped in the viral video about her political values, which her website says include preventing trans girls from participating in girls’ sports and challenge the “CRT”.

“Support the traditional family as the fundamental unit of society,” she chants in the video. “But in the schools, they push for new beliefs. Just to clarify, as a grown woman, I know what a woman is.

“There’s a lot to unpack there,” Colbert said. “First of all, hey Linda, as a grown woman, do you know what a rhyme is?”

Nonetheless, Colbert was impressed that Paulson managed to go viral at age 80 during his first political campaign.

“Actually, I have a little message that I think might resonate with Linda,” he joked, before launching into a ditty congratulating her on having the “hip-hoppen-est publicity.” This year”.

He concluded, “And just to clarify, as a comedian, I want you to do more songs please.”