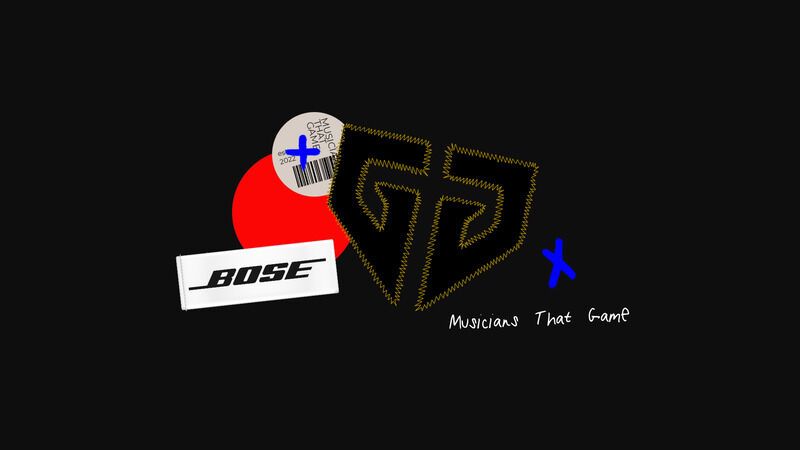 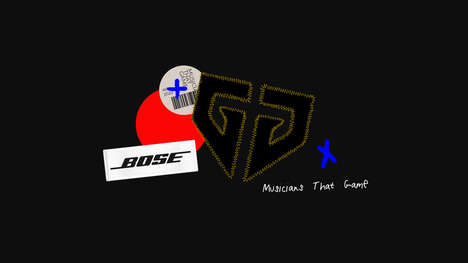 ‘Gen G.’, the global esports organization, has announced Bose as its official lifestyle audio partner, forming the Gen. G x Bose partnership. As part of this partnership, Gen. G “will introduce the audio company’s sonic credentials to the gaming industry,” according to its official press release.

The first event to showcase audio technology will be a music game livestream on Twitch with a number of presentations such as the “Guess that Show” game show where companies will give away Bose products, and the “Musicians that Game” series. which dives into details about prominent figures in the music industry who also enjoy playing video games.

These livestream events will be spread across eight streams, with the first kickoff being September 21, 2022. Information and updates on stream schedules can be found online at Gen. G’s website and official Twitter page.