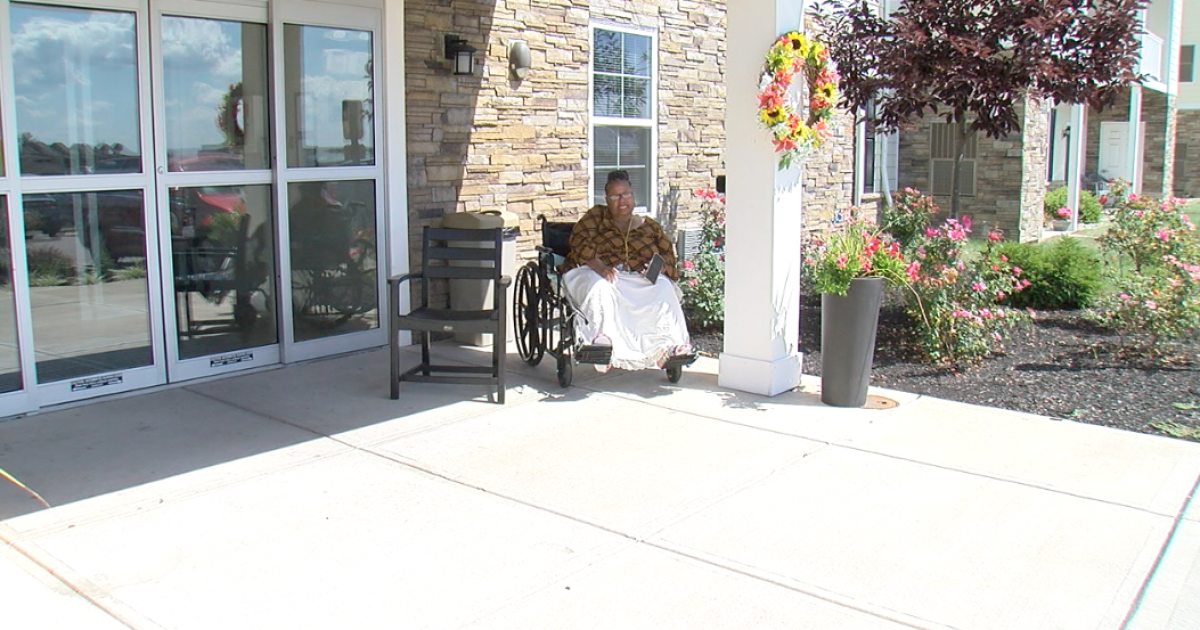 CINCINNATI — Hamilton’s Judith Turner sat in a wheelchair for six hours at a medical supply store while waiting to be driven home. She didn’t have any food and didn’t use a bathroom, so her urine leaked onto the floor.

Betty Summers from Milford was left on a stretcher in a hospital for five hours, waiting to be taken home from a doctor’s appointment. On another occasion, she had to reschedule a urology operation a month late after missing her first operation due to a no-show.

“They just didn’t show up. And didn’t call me,” Summers said. “I got nervous and depressed and gloomy. And I was like, ‘Oh my God, I don’t want to go through this.'”

Transportation complaints are common at the Pro Seniors advocacy group in Cincinnati, which serves residents of Butler, Clermont, Clinton, Hamilton and Warren counties.

“I’ve heard of people sitting in the rain in a dialysis center waiting for a ride home,” said Bob Vines, chief ombudsman for Pro Seniors. “When MyCare Ohio started eight years ago, the idea was that it would save the state money and improve care for its citizens. I didn’t see that happen.”

MyCare Ohio is a managed care program for people who receive both Medicare and Medicaid. It is administered by the Ohio Department of Medicaid, which contracts with providers like Aetna Better Health of Ohio for services.

“I would like suppliers to look very closely at the root causes of these issues. What is happening and why? Is it a timing issue? Is it a driver issue? overbooking? I have no idea,” Vines said. “Taxpayers are paying for this, and we should be concerned about the comfort and safety of our senior citizens.”

At least 10 times in the past three years, Turner said she found herself without a ride, despite having scheduled one in advance through Aetna.

Once, after a driver arrived late and his doctor canceled his appointment, Turner had to wait a month for a refill of his prescription painkiller.

At other times, Turner has been left for hours, often alone, waiting for a long-delayed return home from regular transport. She said she complained to Aetna several times, but it never helped.

“I’m literally scared to go anywhere alone now. I don’t know if I’m going to be left behind or not,” said Turner, who wants Aetna to use reliable transportation providers and “not leave us stuck”, or “just let us wait.”

WCPO contacted the Ohio Department of Medicaid with these complaints.

“The kinds of situations described shouldn’t happen. It’s very concerning,” said Lisa Lawless, spokeswoman for the Ohio Department of Medicaid. “After hearing about these issues, we contacted the managed care plan, Aetna, and strongly encouraged them to take immediate action. They pledged to better educate members on what to do if a ride is late and how to file a grievance.”

A spokesperson for Aetna acknowledged the problem.

“Aetna Better Health of Ohio is working diligently to ensure members have access to safe, timely, and quality transportation,” said Aetna spokeswoman Rose Miller. “We regret that some members have had experiences that do not meet these expectations, and we continue to monitor the situation.

“In response to the challenges faced by our members, we decided in June to terminate our agreement with our existing supplier as soon as contractually possible (December 31, 2022). We are working closely with our new partner to ensure greater oversight and accountability .”

Meanwhile, the Ohio Department of Medicaid is launching a new program Dec. 1, Next Generation Managed Care, which aims to improve transportation with new on-time pickup and drop-off requirements, and penalties. financial in the event of non-compliance.

“Situations like this shouldn’t happen,” Lawless said. “All Ohioans deserve reliable, quality health care and services they can count on.”

Advocates for Pro Seniors say they hope, but are skeptical, that transportation for seniors will improve in January with a new provider and program.

For Turner, she has no choice but to rely on MyChoice Ohio transportation. Her husband works during the day, she doesn’t live near a bus stop, and she can’t afford a wheelchair-accessible van.

“I just hope Aetna gets better. There are companies here that will pick up the slack, I know there must be,” Turner said. has others like me (who have it) worse than me.”

A few weeks ago, Turner ordered transportation so she could visit a seniors’ residence in Roselawn where she could move. Then she waited more than three hours outside in the heat to get home.

“I’m calling, I’m crying…because I’m sitting outside all alone and I’m scared,” Turner said. “‘Please see if I can get a ride home.’ I said, ‘I know I’ve made a reservation, please, please see if you can take me home.'”

Summers is also frustrated, but like Turner, she has no other transportation option. Her adult children live far away and she can no longer drive.

“You’re talking to a person who used to take care of themselves, drive everywhere I needed to go. And now all of a sudden there’s nothing I can do to help myself, absolutely nothing. “Summers said. “To me, it’s degrading.”

MyCare Ohio members can contact the Ohio Department of Medicaid with complaints at medicaid.ohio.gov/contact [gcc02.safelinks.protection.outlook.com] or 1-800-324-8680.