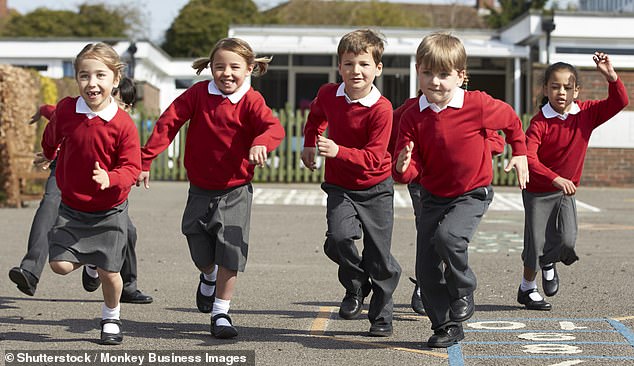 Watch out for…school uniforms! Study finds they’re abundant in ‘forever’ toxic chemicals that are linked to cancer and infertility

Tests have shown that items such as blazers, shirts and ties contain remarkably high levels of “eternal chemicals”.

PFAS, as they are known scientifically, are feared for stunting the growth of young people and have been linked to cancer and infertility.

The chemicals, designed to make surfaces stain and water resistant, do not break down naturally in the environment, hence their nickname.

One of the study’s authors, Dr Marta Venier, from Indiana University, said: ‘PFAS don’t belong in any piece of clothing.

What ARE ‘eternal chemicals’?

“Forever chemicals” are a class of common industrial compounds that do not break down when released into the environment.

Humans are exposed to these chemicals after coming into contact with food, soil, or water reservoirs.

These chemicals – known more specifically as per- and polyfluoroalkyl substances, or PFAS – are added to cookware, carpets, textiles and other items to make them more water and stain repellent.

PFAS contamination has been detected in water near manufacturing facilities, as well as at military bases and firefighting training facilities where flame retardant foam is used.

The chemicals have been linked to an increased risk of kidney and testicular cancer and damage to the immune system, as well as birth defects, lower birth weights and reduced vaccine response in children.

“But their use in school uniforms is of particular concern.

“Uniforms are worn directly against the skin for up to eight hours a day by children, who are particularly vulnerable to damage.”

For decades, PFAS have been added to textiles to prevent staining. They are also used in kitchen utensils, children’s toys and can now be found in some water supplies.

Children are exposed to substances contained in clothing by direct contact with the skin and by inhalation or ingestion of fibres.

They can accumulate in the blood.

Associate researcher Professor Miriam Diamond, from the University of Toronto, said: “I don’t know of any parent who values ​​spot repellency over their child’s health.”

Arlene Blum, executive director of the Green Science Policy Institute – which was involved in the research, called for urgent action.

She said: “To protect our children and future generations, the entire class of PFAS should be eliminated from school uniforms and all other products where they are not essential.

“Manufacturers can prevent damage by moving away from PFAS as soon as possible.”

Only one-fifth of American public school children wear a uniform. But they are much more common in the UK.

The study, published in the journal Environmental Science and Technology Lettersanalyzed 72 samples of products purchased in the United States and Canada between 2020 and 2021. 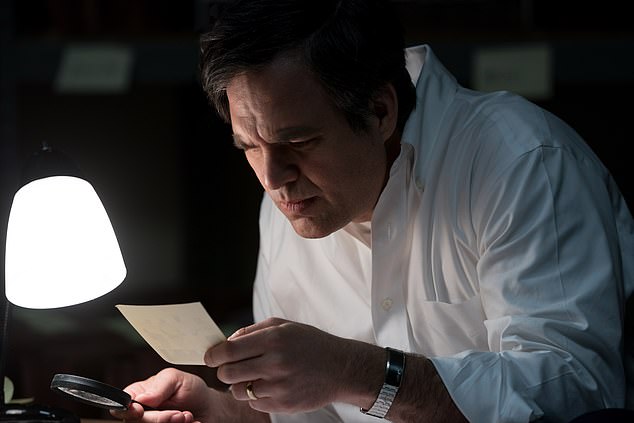 They also looked at other children’s clothing, such as sweatshirts, swimsuits, bibs and mittens.

PFAS concentrations were highest in school uniforms, especially in items labeled as 100% cotton.

The researchers said more studies now need to be done to determine whether exposure to PFAS through clothing has changed over years of use and after multiple washes.

The chemicals, known as per- and polyfluoroalkyl substances, have been linked to an increased risk of kidney and testicular cancer.

Studies have also suggested that they damage the immune system and increase the risk of birth defects.

There are approximately 5,000 different types of chemicals.

They featured in the 2019 Hollywood film Dark Waters starring Mark Ruffalo after a community’s water was poisoned by chemicals from the local factory.