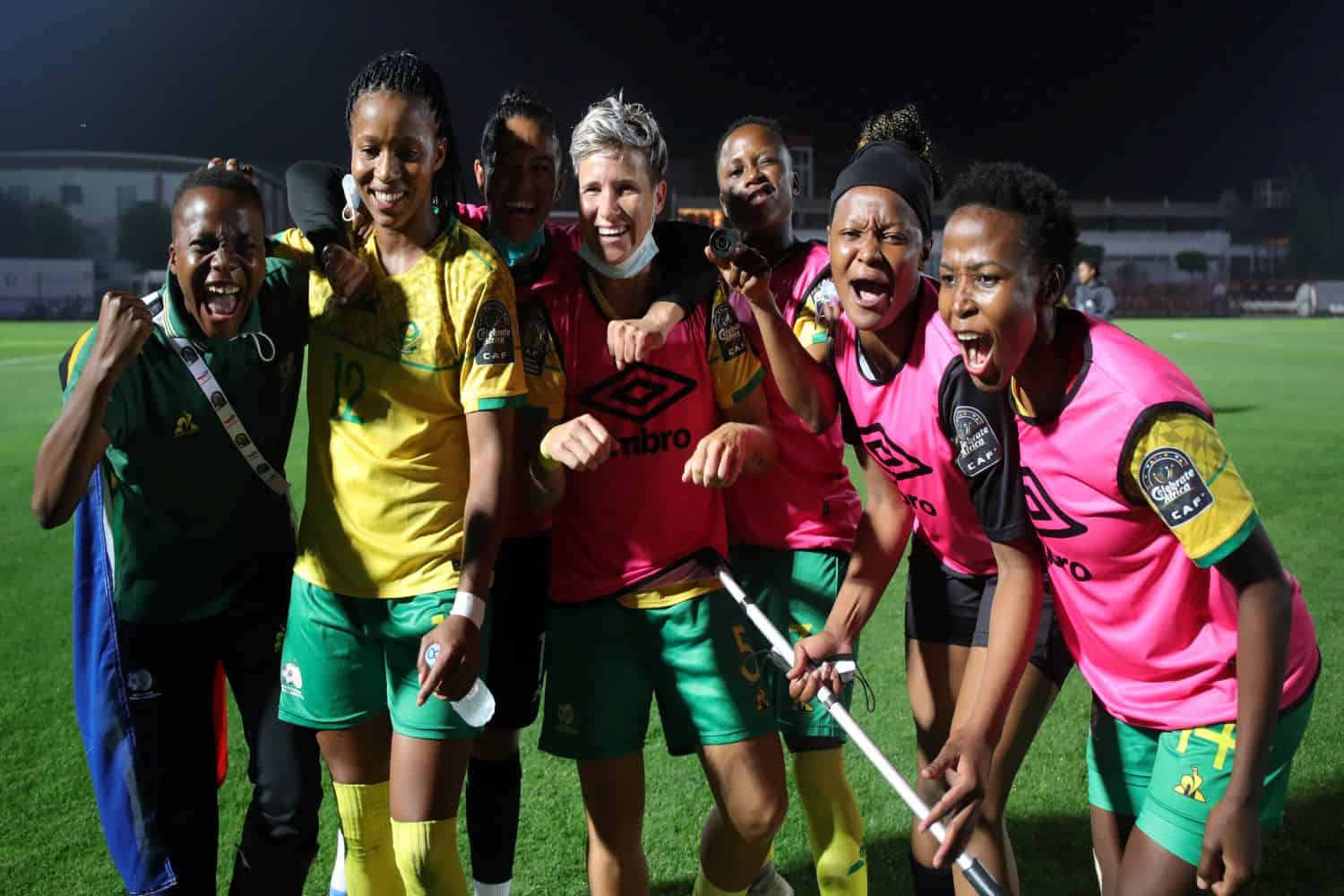 The South African Football Association (Safa) has confirmed that bonuses promised to Banyana Banyana players by the association for winning the CAF Women’s Africa Cup of Nations were paid on Friday.

Safa promised to pay the Banyana players nearly R10 million in bonuses which the team would split between them, with the 23 players each receiving R400,000 for winning the Wafcon.

“I can confirm that the association has honored its promise to pay our bonuses, as I sit here I speak on behalf of all the Banyana players. We are happy because it is also a great motivation for all the young people girls who aspire to one day represent their national team or become a soccer player,” said Kgatlana, who was unable to complete the tournament due to injury.

The president of Safa also confirmed that the bonuses promised were strictly for the players, but, coach Desiree Ellis as well as all the technical staff of Banyana are employees of the association and they will also be rewarded according to their contracts in desired time.

Banyana was also promised a 5.8 million rand bonus from Sports Minister Nathi Mthethwa, but Jordaan said the association has yet to receive the money from Mthethwa.