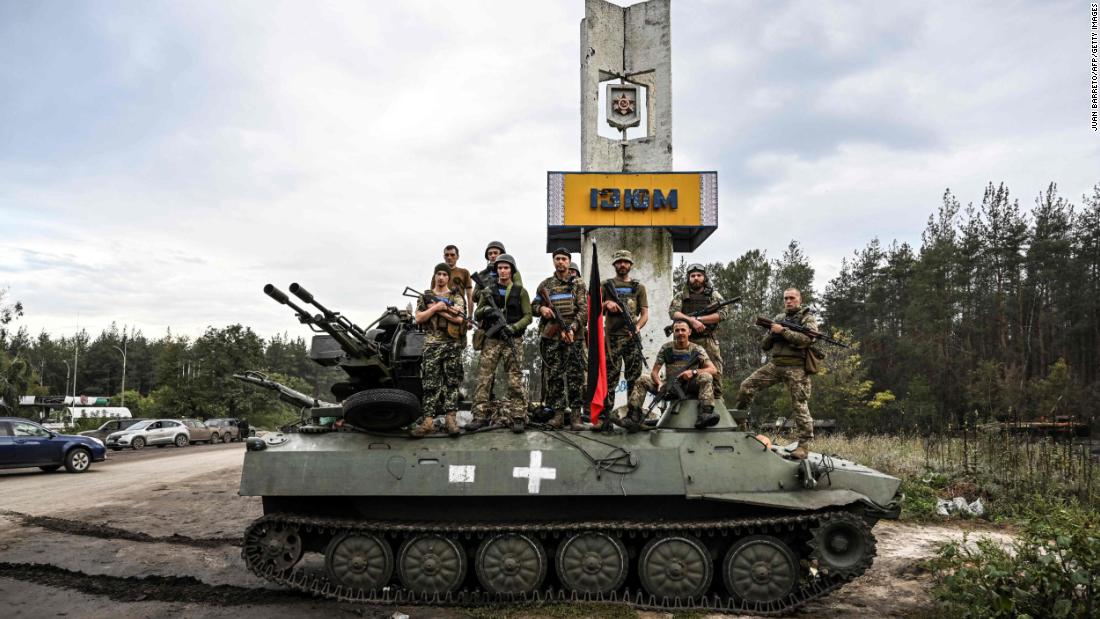 Ukrainian officials in occupied areas of the country on Friday accused pro-Russian forces of using coercive tactics in referendums on secession, which Western leaders called a “sham”.

Petro Andriushchenko, adviser to the Ukrainian mayor of Mariupol, said on Telegram that “the main means of coercion to vote is door-to-door”.

“The commission is made up of two people with a ballot box and ballot papers, and two armed men,” he said.
“They’re knocking on the doors of apartments/houses, forcing neighbors to bring people to the commission. Coercion, coercion and more coercion. In fact, they offer to say ‘yes’ or ‘no’ directly in the barrel of a armed.

Mariupol is in Donetskone of four Ukrainian regions – occupied to varying degrees by Russian and pro-Russian forces – where Russian-backed leaders are holding what Ukraine and Western governments have called sham referendums on membership the Russian Federation.

Andriushchenko is not in town, but has been a reliable conduit for information from Mariupol. CNN is unable to independently verify his and other characterizations.

“Polling stations are located in shops and cafes,” Andriushchenko said. “However, they are empty. There are unusual facilities such as voting booths. The marking is carried out under the close supervision of armed people. This is what Russian democracy looks like.

“Most people are determined not to go there,” he said. “That’s why this door-to-door idea came about, because when armed people come to your house, it will be difficult and dangerous even to refuse to vote.”

He said the United Russia political party – Russia’s ruling party – was campaigning for secession while distributing food parcels to residents.

He said the population of the occupied city of Kherson had been halved since the Russian invasion. Those who remain, he said, lean toward the elderly.

The exiled Ukrainian mayor of Melitopol — which one is in Zaporozhye regionand occupied by Russia – also urged residents to boycott the vote.

Ivan Fedorov said on Telegram that taking part was “taking part of the responsibility for war crimes in Bucha, Borodianka, Mariupol, Izium, etc.”

“Participation in a pseudo-referendum is the worst betrayal,” he said. “Yourself, your family, all Ukrainians, your country!”