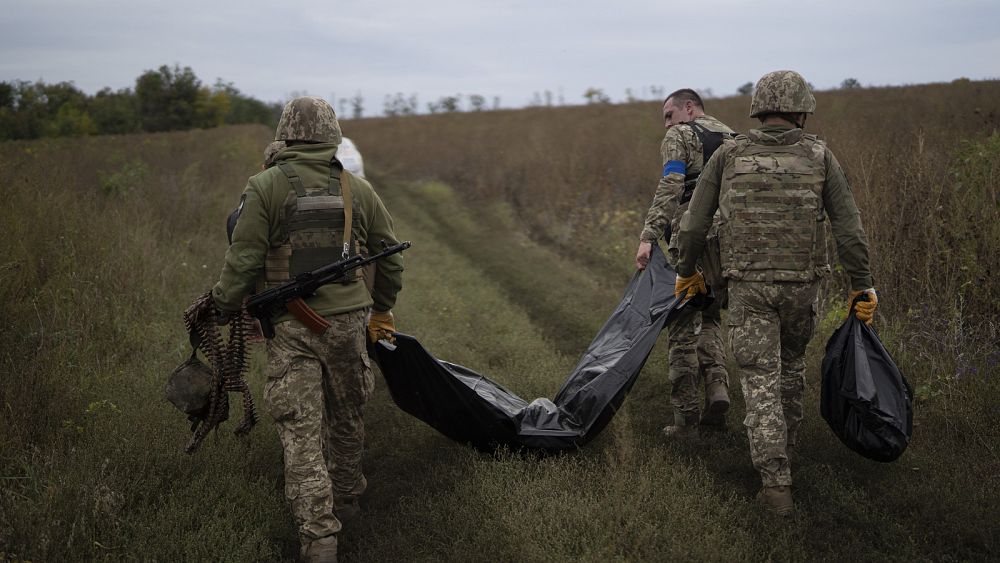 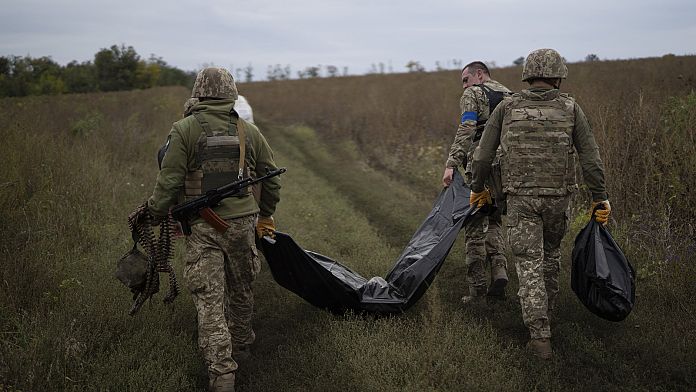 The Wagner Group, a Russian private paramilitary organization, has not been entirely successful in its effort to recruit 1,500 prisoners, with many refusing to join it, a senior US defense official said on Monday.

“Our information indicates that Wagner suffered heavy casualties in Ukraine, particularly and unsurprisingly among young and inexperienced fighters,” the official told reporters, on condition of anonymity.

The European Union has imposed sanctions on the Wagner group, accusing it of acting surreptitiously on behalf of Moscow.

President Vladimir Putin said the group does not represent the Russian state, but private military contractors have the right to work anywhere in the world as long as they do not break Russian law.

The US official referred to recent social media videos, which appeared to show Yevgeny Prigozhin, who the US Treasury Department and the EU said the Wagner Group was linked to, trying to recruit convicts.

The video appeared to show Prigozhin attempting to recruit Russian prisoners as well as Tajiks, Belarusians and Armenians.

Reuters has not independently verified the social media videos, although the BBC confirmed it was the leader of the Wagner Group.

Prigozhin himself is an oligarch and has previously been called “Putin’s chef” following dinners where he hosted the Russian president at his restaurants. He has previously denied any association with the mercenary organization.

Wagner Group fighters have been accused by rights groups and the Ukrainian government of committing war crimes in Syria and eastern Ukraine starting in 2014.