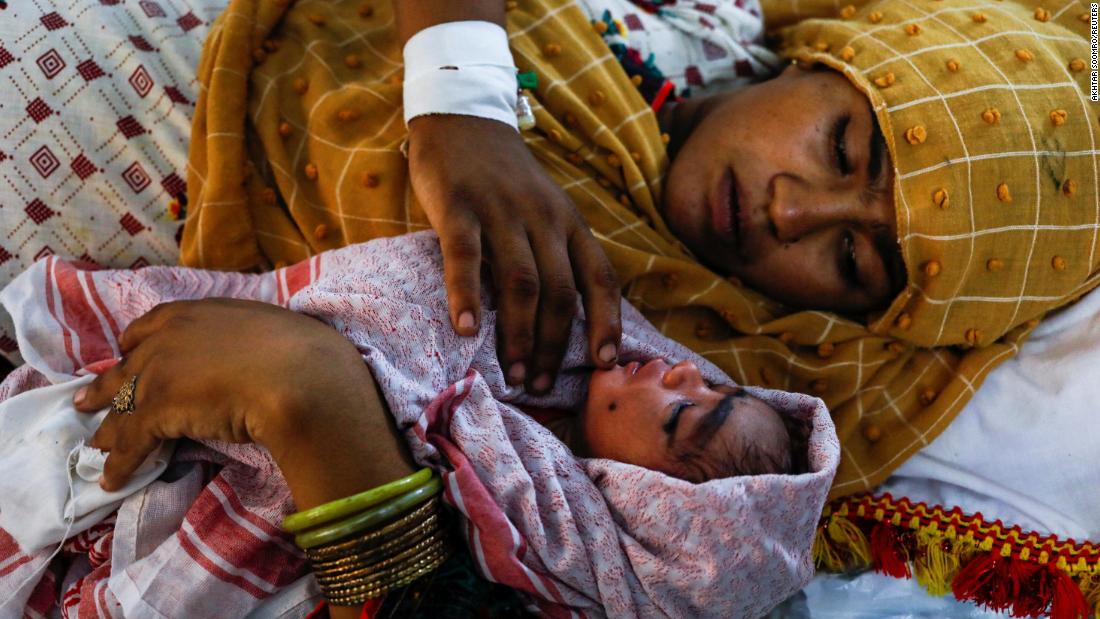 Global
The floods – caused by record monsoon rains and described by a minister as ” worst humanitarian disaster in a decade” – affected a total of 16 million children, UNICEF Pakistan Representative Abdullah Fadil said after his visit to the country’s southern Sindh province this week.

The estimate came as the country’s National Disaster Management Authority updated the death toll from floods since mid-June to 1,545 people, including 552 children.

Meanwhile, officials in the country warn the toll is likely to rise as deaths are underreported and diseases like dengue fever are on the rise.

Azra Pechuho, health minister of the southern province of Sindh – one of the hardest hit areas where many schools and other facilities remain closed, said there was now a “state of emergency” caused by the large amount of standing water, which provides the perfect breeding conditions for Aedes mosquitoes to spread the dengue virus.

UNICEF’s Fadil said the situation on the ground in Sindh was “beyond grim”, with many malnourished children battling illnesses such as diarrhoea, malaria and dengue fever, as well as painful skin conditions.

“Girls and boys in Pakistan are paying the price for a climate catastrophe that is not of their making,” Fadil said.

“Young children are living in the open with their families without clean water, food and livelihoods – exposed to a wide range of new flood risks and hazards,” Fadil said. Mothers, often exhausted, anemic and malnourished, were also unable to breastfeed their babies.

“Vital infrastructure…has been destroyed and damaged, including thousands of schools, water supply systems and health facilities,” he added.