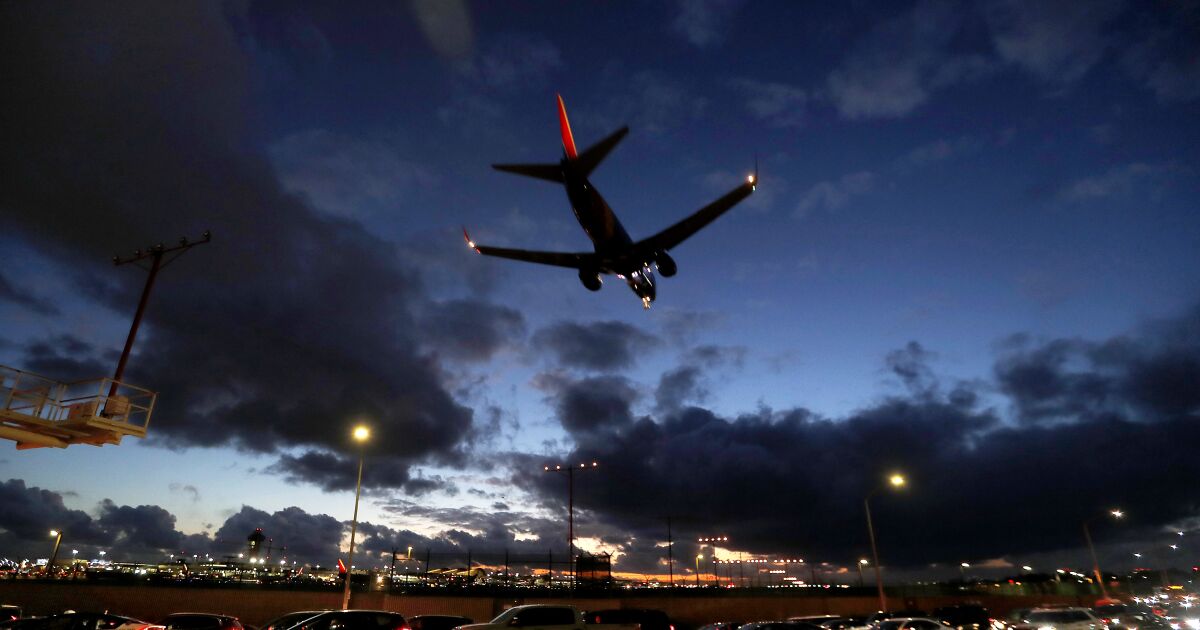 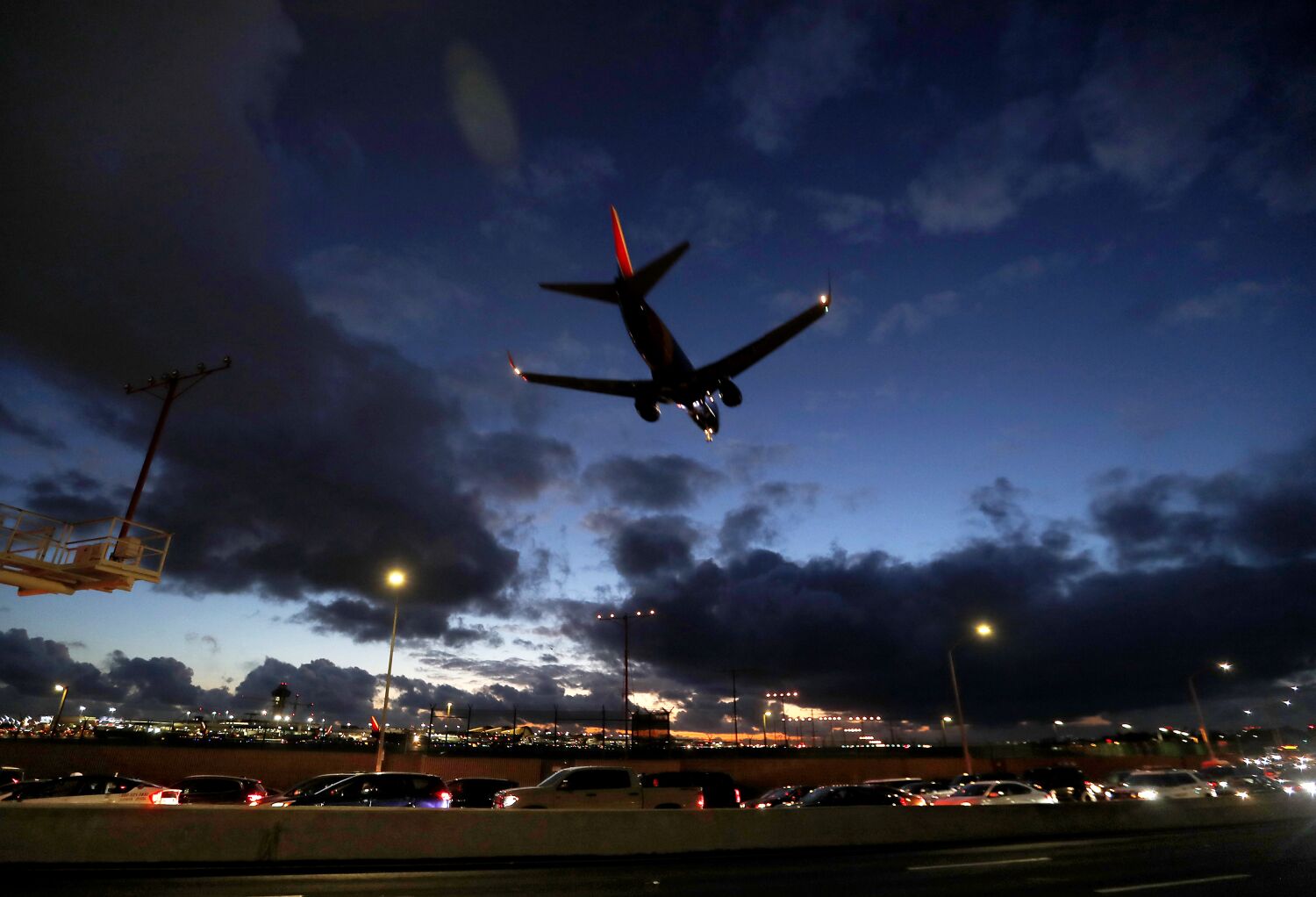 An Orange County man has been arrested and charged by federal authorities after video showed him punching a flight attendant in the back of the head during a flight Wednesday from Mexico to the Los Angeles International Airport, according to prosecutors.

Alexander Tung Cuu Le, 33, of Westminster, was charged with one count of interference with flight crew members and attendants, the U.S. Attorney’s Office for the Central District of California said in a press release Thursday.

I strolled near the first class cabin and sat down in an empty aisle near the wall separating the two sides of the plane. Another flight attendant asked Le to return to his seat, but he refused and allegedly took a fighting stance and closed both hands into a fist. The stewardess took it as a threat, prosecutors said.

He ran to the back of the plane after the incident and several passengers cornered him near an exit row. He was later moved to another row for security reasons and his hands and legs were handcuffed. Flight attendants restrained him further with seatbelt extenders because he kept unbuckling his seatbelt, prosecutors say.

The flight was met by law enforcement upon arrival at LAX, American Airlines said in a statement.

“Acts of violence against our crew members are not tolerated by American Airlines. The person involved in this incident will never be permitted to travel with us in the future, and we will work closely with law enforcement. order in their investigation,” American Airlines said. “We thank our crew for their speed of action and their professionalism in ensuring the safety of their teammates and customers on board. Our thoughts are with our injured flight attendant, and we are ensuring that they themselves and their fellow crew members are getting the support they need right now.

He is scheduled to appear in federal court Thursday afternoon. If found guilty, he could face a maximum sentence of 20 years in prison.