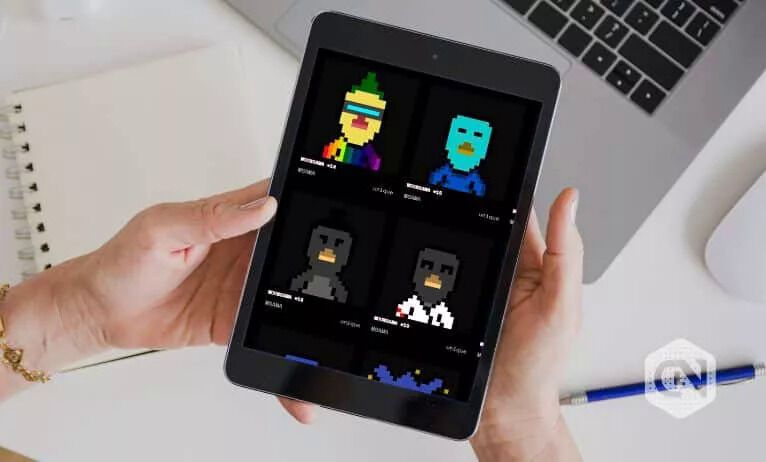 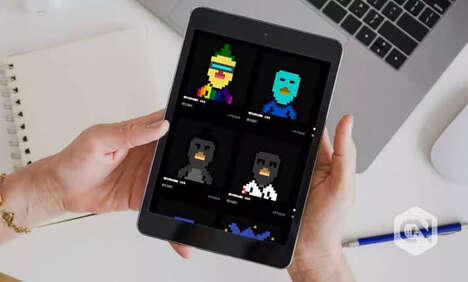 Donnie has announced that he will be launching his first-ever NFT Marketplace and Generative NFT Collection on the $MOVR cryptocurrency platform. According to a recent press release, the brand will release 500 one-of-a-kind NFTs, each of which will be priced at $MOVR.

NFTs will go on sale at 10:00 UTC and will be available for purchase during a two-hour window. Additionally, actual details of the digital collectibles won’t be revealed until launch day. Donnie will then allow his NFT holders and other community members to trade and sell their artwork through a new NFT Marketplace.

During the same announcement, Donnie also stated that he was considering launching a 200-player metaverse game.