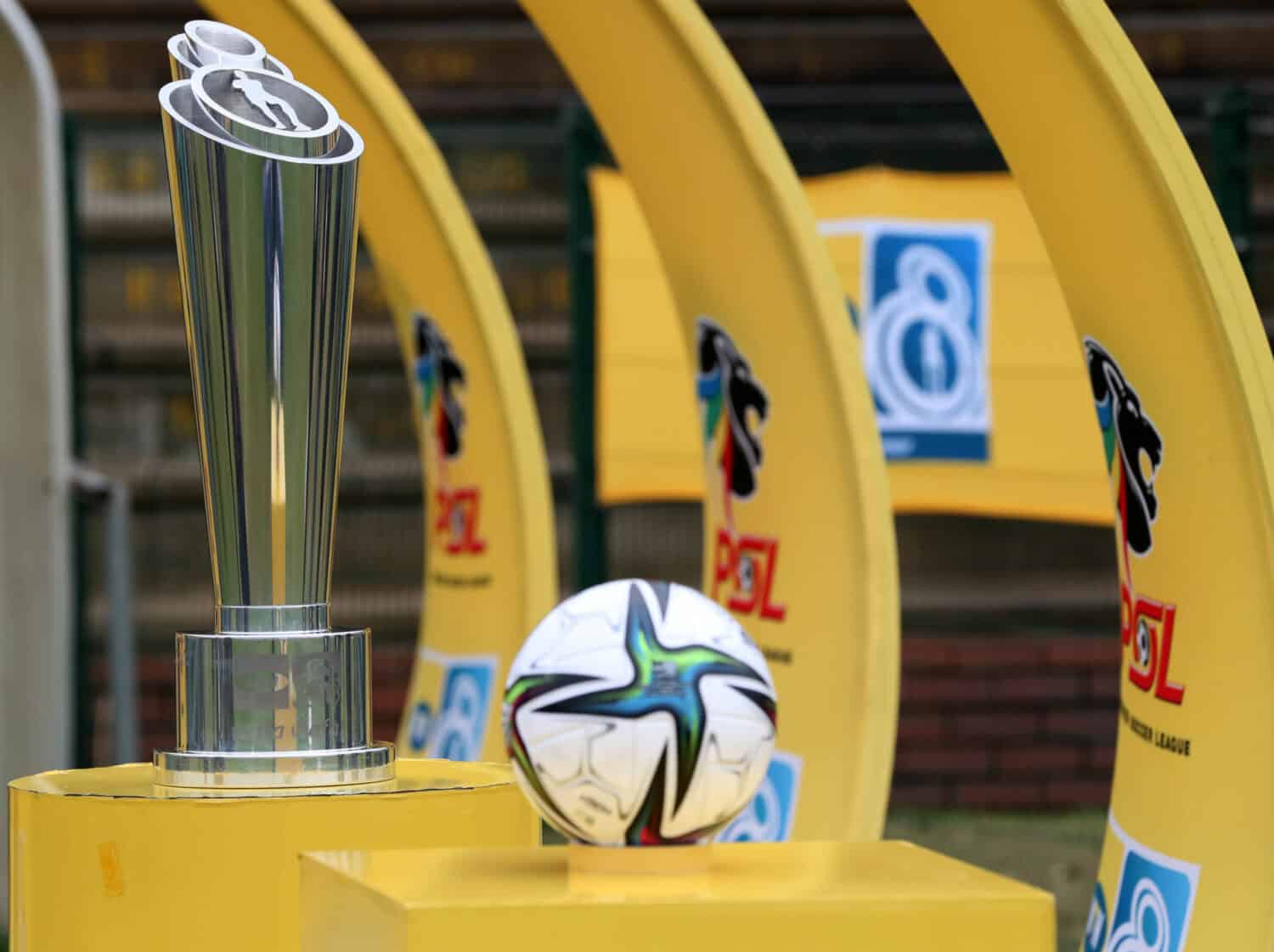 The Premier Soccer League (PSL) have confirmed fixtures, dates and kick-off times for the 2022 MTN8 Quarter-Finals.

In a statement, the League announced that the MTN8 quarter-finals will be played on the weekend of August 27-28, 2022.

Cape Town City and AmaZulu FC will kick things off with a clash at Athlone Stadium on Saturday 27 August. Kick-off is at 3 p.m.

On Saturday night at 6 p.m., Royal AM take on Orlando Pirates at Chatsworth Stadium.

On Sunday August 28, Stellenbosch FC host Kaizer Chiefs at Danie Craven Stadium. The kickoff of this confrontation is at 3 p.m.

This match will be followed by the Tshwane derby between Mamelodi Sundowns and SuperSport United at Tuks Stadium at 6 p.m.