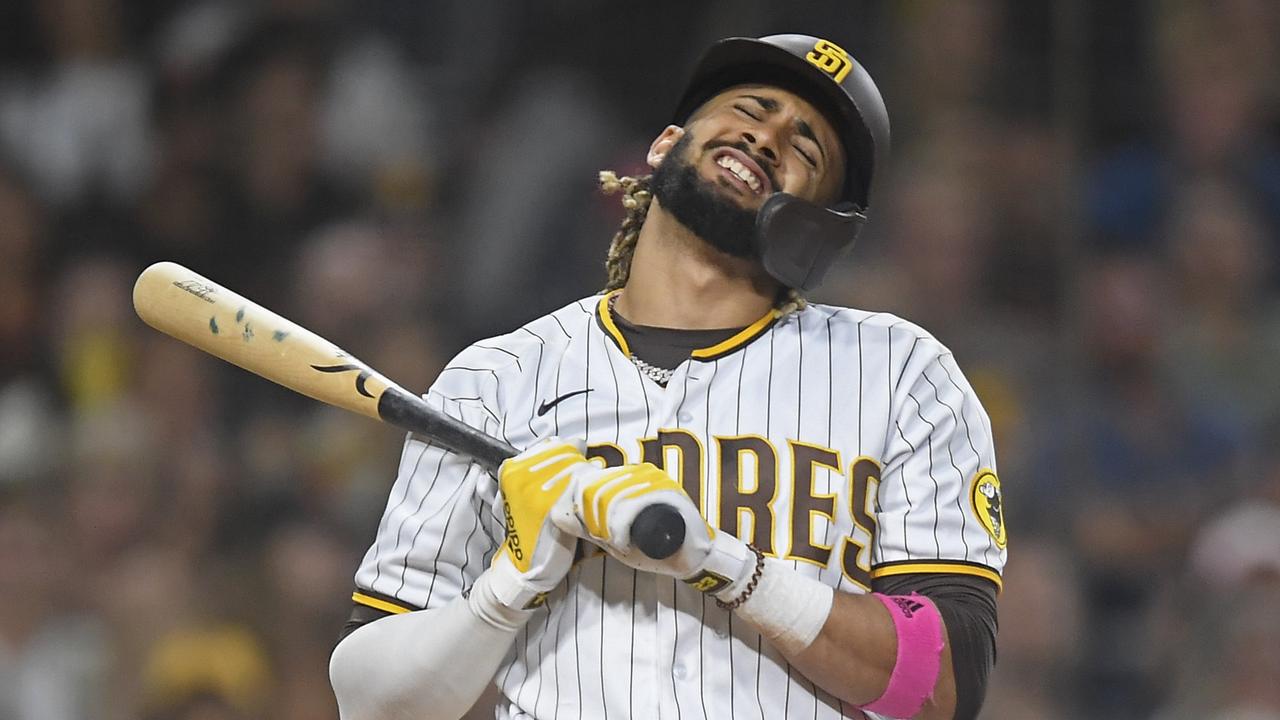 The Padres will be without Fernando Tatis Jr. for the rest of the season.

Tatis Jr. tested positive for Clostebol, and will be suspended for 80 games. News of the suspension was first reported by Jeff Passan of ESPN.

“I have been notified by Major League Baseball that a test sample I submitted tested positive for Clostebol, a banned substance,” Tatis Jr. said in a statement, via MLBPA. .

“Turns out I inadvertently took a ringworm medication that contained Clostebol. I should have used the resources I had to make sure no banned substances were in what I was taking. I failed to do so.

“I want to apologize to Peter, AJ, the entire Padres organization, my teammates, Major League Baseball and the fans around the world for my mistake. I have no excuses for my mistake and i would never do anything to cheat or disrespect the game i love.

The 23-year-old phenom had missed the entire season with a broken wrist but was expected to return soon.

It’s a blow for the Padres, who did everything they could to trade a batch of top prospects to the Nationals for superstar outfielder Juan Soto and formidable first baseman Josh Bell.

“I have taken countless drug tests throughout my professional career, including March 29, 2022, all of which have been negative up until this test,” Tatis Jr’s statement continued.

The Padres are 63-51. While trailing the Dodgers 16 games in the NL West, they would qualify for the playoffs as a Wild Card team if the playoffs started today.

Tatis Jr. signed a 14-year, A$477 million contract with the Padres last February.