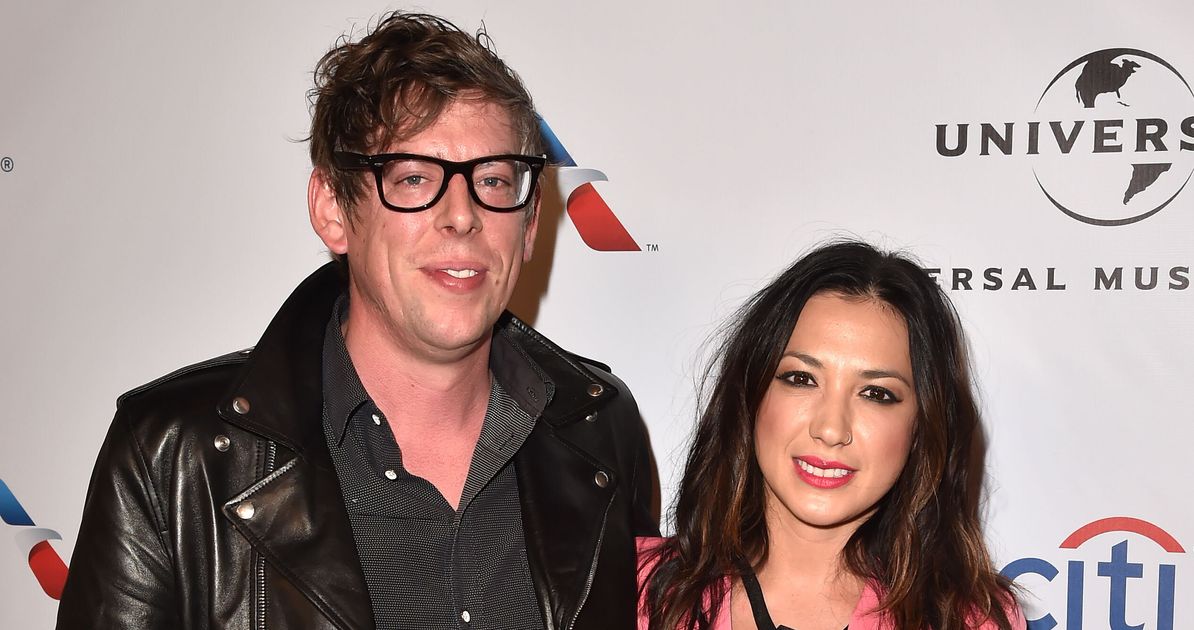 Michelle Branch opens up about the steps she and husband Patrick Carney are taking to mend their relationship after a tumultuous summer.

Appearing on Thursday’s episode of “The Tamron Hall Show‘, the singer-songwriter got candid about what she described as ‘the worst night of my life,’ referring to in August 11 arrest on domestic assault charges.

“I don’t condone violence,” said Branch, who is based in Nashville. “I slapped my husband. Not the best moment of my life.

Branch was arrested for assault and released after posting $1,000 bond. She deposit to divorce Carney, whom she had accused on social media of infidelity, later the same day.

On August 25, however, Tennessee police confirmed that the charges against Branch had been dismissed. And earlier this week, Branch and Carney opted suspend you their divorce proceedings for six months in hopes of resolving their issues in therapy.

“We roll up our sleeves and do the work, which never looks fun,” she said. “But we do.”

Watch Michelle Branch’s appearance on “The Tamron Hall Show” below.

Arizona native Branch rose to fame with the pop-rock single “Everywhere” from her 2001 album, “The Hall of Spirits.” Two years later, she released another hit album, “Hotel Paper,” and won a 2003 Grammy Award for “The game of love», his collaboration with Santana.

She and Carney, who’s the drummer for the Black Keys, married in 2019 after about four years of dating. The couple share two children.

In his chat with Hall, Branch acknowledged that the headlines surrounding his marital strife may have hurt the launch of his new album, “The Trouble with Fever,” which will be released on Friday.

Still, she said the couple’s decision to seek advice has already made “a huge difference” on a personal level.

“I wish we had started it six months ago,” Branch explained. “If there’s someone out there watching, that’s your sign. If you’ve been thinking about it, go talk to someone.

She went on to note, “The way we were going was unsustainable. So maybe this will give us the tools to have a stronger marriage than we’ve ever had.”