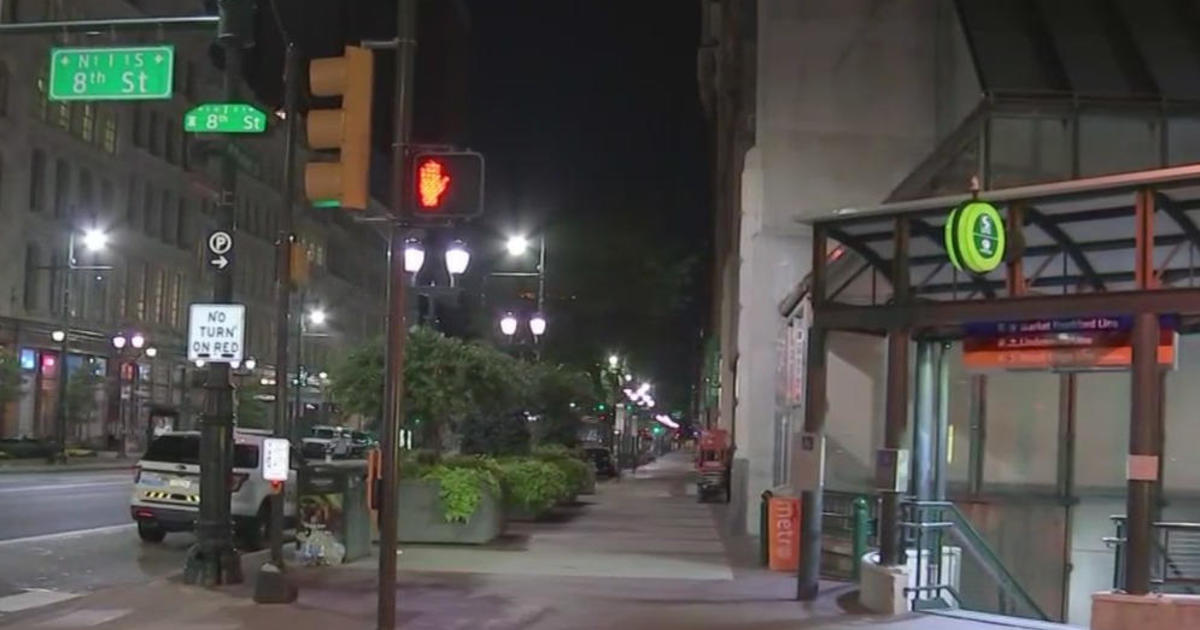 PHILADELPHIA (CBS) — A 24-year-old man has died after falling on subway tracks in the city center. Philadelphia police said it happened shortly before 1 a.m. Tuesday at 8th and Market streets.

Police at the scene said the man had come into contact with the third rail.

Officials said the man was pulled off the tracks and taken to Jefferson Hospital where he later died from his injuries.

The incident is under investigation.

The CBS3 staff is a group of experienced journalists who bring the content to you on CBSPhiladelphia.com.