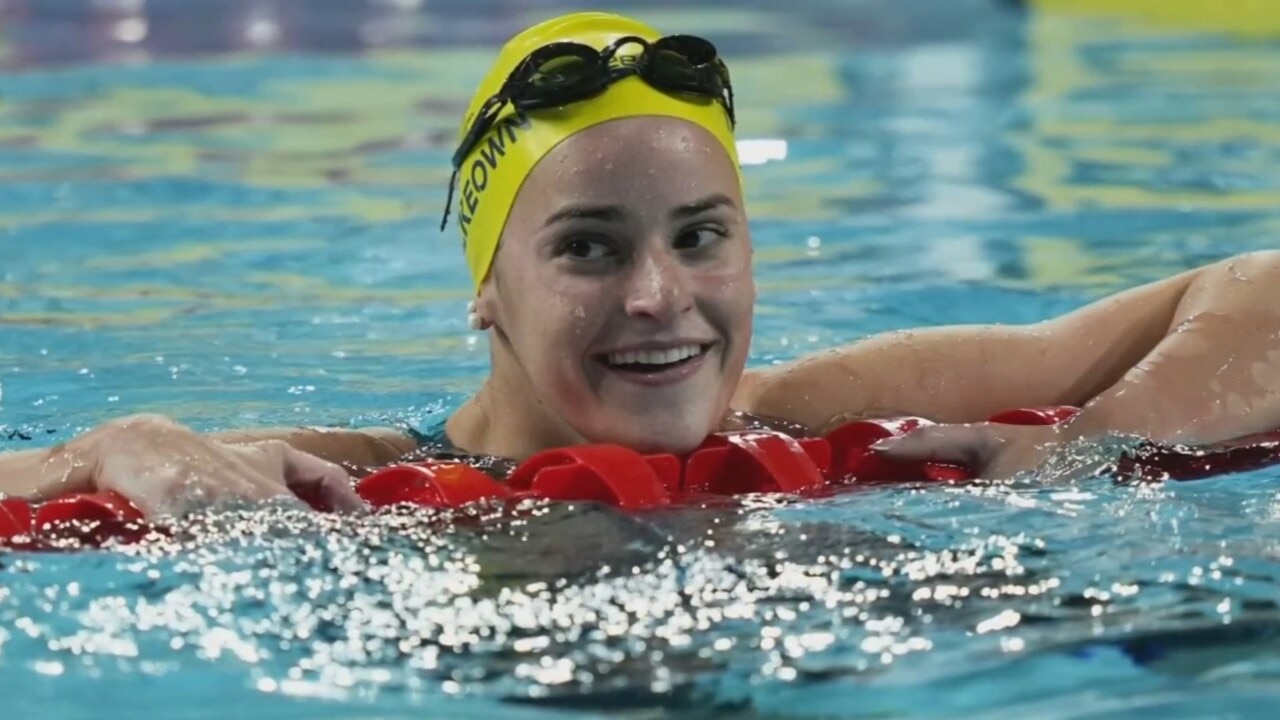 The 24-year-old edged England’s Tom Dean and Scotland’s Duncan Scott to win his first gold medal in the event since the Rio Olympics in 2016.

Kaylee McKeown also won the 200m backstroke – an event in which she is already a world and Olympic champion – while setting a new Games record.