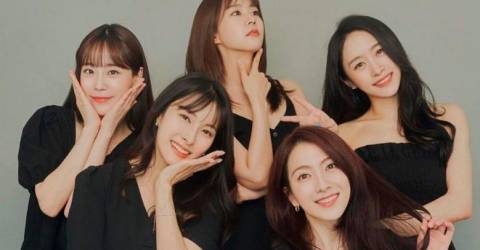 Yesterday, their agency RBW announced that the group will be releasing an album to commemorate their 15th anniversary, which will take place in November. Their last release was their seventh mini-album titled Lover released in May 2015.

Former members Nicole and Jiyoung, who left the group in 2014, will also be making a surprise comeback, which will make the occasion much more meaningful for their fans.

They’re not the first girl group to make a comeback in 2022 after many years. One of K-pop’s original supergroups, Girls’ Generation, also announced their own long-awaited comeback in July, nearly five years after their last effort as a group, the August 2017 album. holiday night.