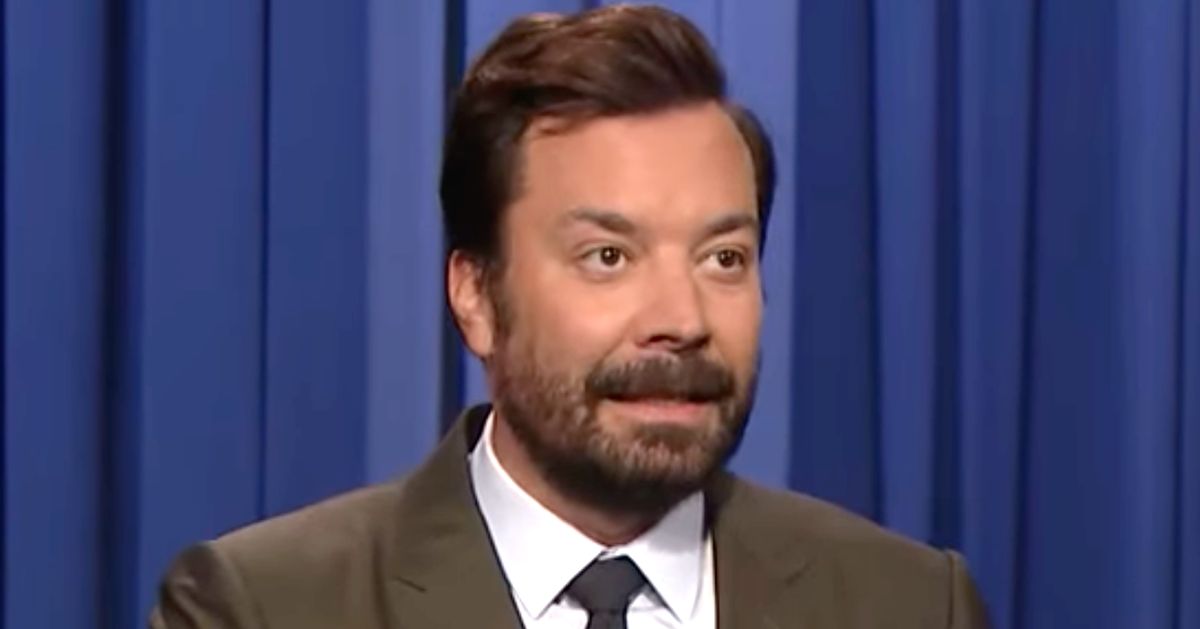 “No respect! However, a good time for our President to get acquainted with the leaders of some third world countries. If I was president, they wouldn’t have made me sit there…” Trump wrote on Truth Social.

According to reports, the seating arrangement was due to the later arrival of Biden and First Lady Jill Biden at Westminster Abbey following traffic problems in London.

Fallon joked that Trump wanted one of the closest views you can get at a funeral.

“At the funeral, Trump demands to be seated right over the casket or he won’t show up. I don’t care if it’s open or closed,” Fallon said.

Fallon also joked about Trump’s assertion that “LOCATION IS EVERYTHINGin his fantasy of having a better seat than Biden.

“Biden was like, ‘He’s right. Whether it’s funerals or classified documents, location is everything,'” Fallon said.