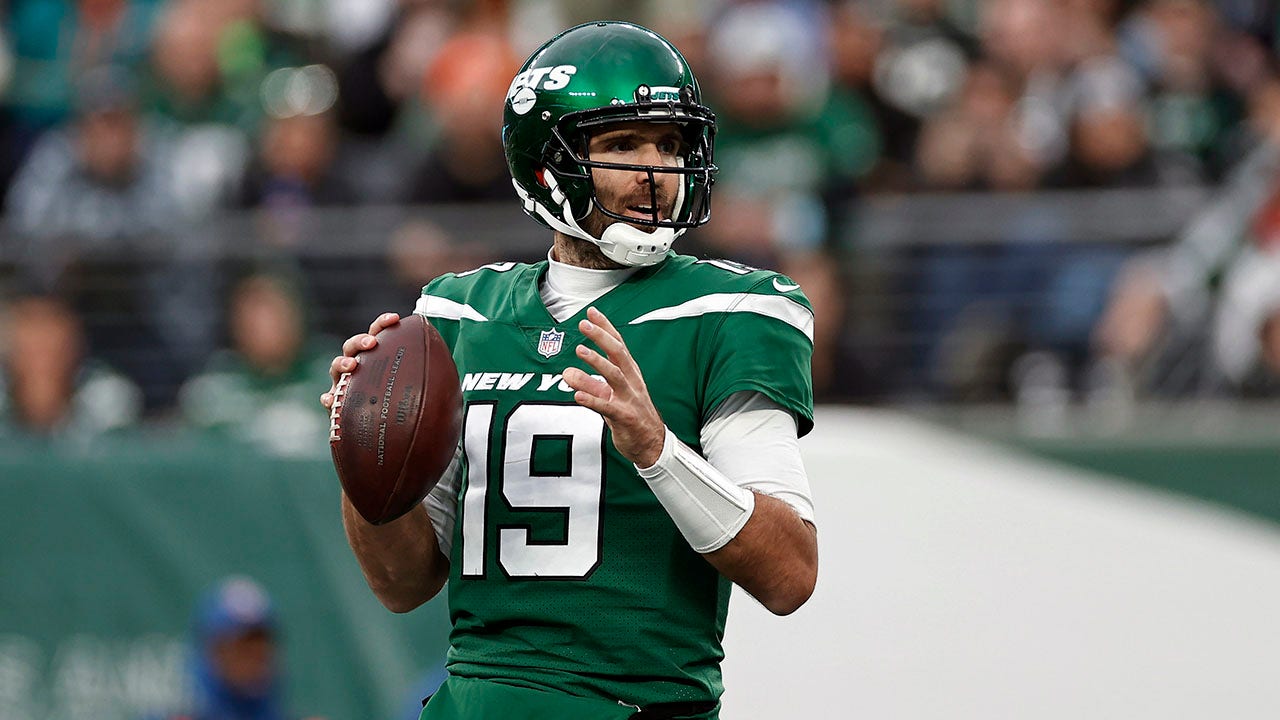 With Zach Wilson return timeas yet unknown, New York Jets head coach Robert Saleh isn’t too concerned about the quarterback position ahead of the Jets’ Week 1 game against the Baltimore Ravens.

The Jets have announced that veteran NFL quarterback Joe Flacco will also take over as the starter for the next two preseason games. Wilson undergoes surgery Tuesday to repair a torn meniscus I suffered after sustaining a non-contact knee injury Friday night in a preseason game against the Philadelphia Eagles.

The team hasn’t entirely ruled out the possibility of a Week 1 start for Wilson, but if that happens Saleh has “all the faith in the world” in Flacco.

“Joe is a pro. He’s been there, he’s done it. He’s been Super Bowl MVP, world champion. He’s gotten the big contracts. He checks all the boxes you can tick,” said Saleh Sunday.

“I think he’ll be fine, especially for the rest of pre-season. We’ll see everything else with Zach’s knee, but we have all the faith in the world in Joe.”

Flacco, 37 years old, returned to the Jets for the third time after signing a one-year, $3.5 million contract in March. He was acquired by New York last October after Wilson suffered a knee injury in Week 7.

As he pondered the possibility of starting against his former team with which he won a Super Bowl in 2012, Flacco said Sunday he was “satisfied” with his current role on the team.

“I like being here, being completely focused on what I’m doing right now,” he said via the team’s website. “After training, I want to be able to say that I had the best day of my life.”

“Right now that’s what I’m focusing on. I’m happy with what I’m doing, helping a young man. I wouldn’t be doing this if I didn’t have the desire to be good at what I do and I didn’t think I could play this game.”