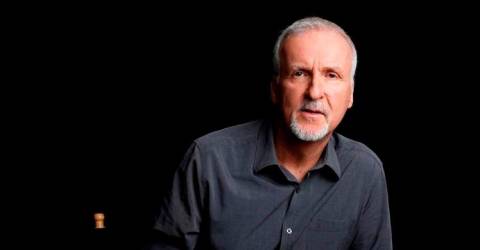 IN a recent interview with the New York Timesdirector James Cameron has revealed that all was not well between him and executives at 20th Century Fox during the production of his next film Avatar: The Way of the Water.

“I think I felt like, at the time, we were arguing about some things,” Cameron said. “For example, the studio felt the movie needed to be shorter and there was too much flight around the ikran – what humans call banshees. Well, it turns out that’s what that the public liked the most.

“And it’s a place where I just drew a line in the sand and said, ‘You know what? I made Titanic. This building we’re meeting in right now, this new half-billion dollar complex on your land? Titanic paid for it, so I can do it.

“It’s such an intense process when you’re editing a film and you have to fight for every frame that’s left,” Cameron added. “I felt pretty good about the creative decisions that were made at the time. We’ve spent a lot of time and energy improving our process in the decade since.”

Almost 13 years after Cameron’s hit 2009 film Avatar, The way of the water also takes place ten years after the events of the first film and tells the story of Jake Sully (Sam Worthington) and his new family after leaving his human body to permanently become one of the Na’vi on the planet Pandora.

Once a familiar threat returns to finish what they started before, Sully must work with Neytiri (Zoe Saldaña) his wife and future Clan Tsahìk to protect their planet.

Cameron is remastered Avatar is set to be re-released in theaters from September 23 in IMAX and 3D formats ahead of the upcoming release of the long-awaited sequel, Avatar: The Way of the Waterwhich hits theaters on December 16.