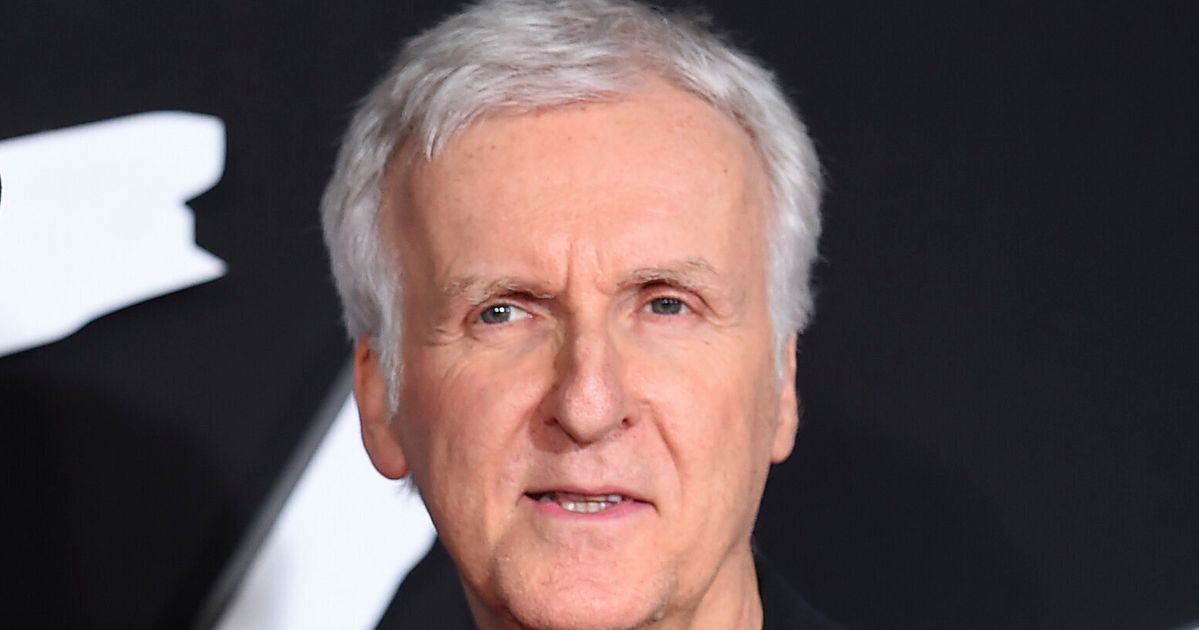 director james cameron revealed that he and studio execs “did clash over certain things” about “Avatar” while making the hit 2009 film.

Cameron, whose epic adventure is the highest-grossing film of all time, told the New York Times on Friday that the creative process behind the film was not without struggle.

Cameron – who did not refer to the studio by name – said studio executives thought the epic film “should be shorter” and that the characters were flying too much on banshee creatures.

“Well, it turns out that’s what the public liked the most, in terms of exit polls and data collection,” Cameron recalled.

“And it’s a place where I just drew a line in the sand and said, ‘You know what? I did “Titanic”. This building we’re meeting in right now, this new half-billion dollar complex on your land? “Titanic” paid for it, so I can do it. “

The director, who told The Times that “Avatar” is “still competitive with everything out there these days,” claimed the studio later thanked him for his refusal.

Cameron’s thoughts on the blockbuster came around three months before the planned release of its sequel – “Avatar: the way of water” – where the dec. 16.

The sequel arrives 13 years after the original film, an expectation that Cameron says once left him “a little worried” before December.

“I was a little worried that I had stretched the ties too much, in our fast-paced modern world… [right] until we drop the trailer and we had 148 million views in 24 hours“, Cameron told The Times.

“There’s what you barely see but wonder about the principle, which is to say, Wow, we haven’t seen this in a long time, but I remember how much it was cool at the time. Does that work in our favor? I don’t know. I guess we’ll find out.