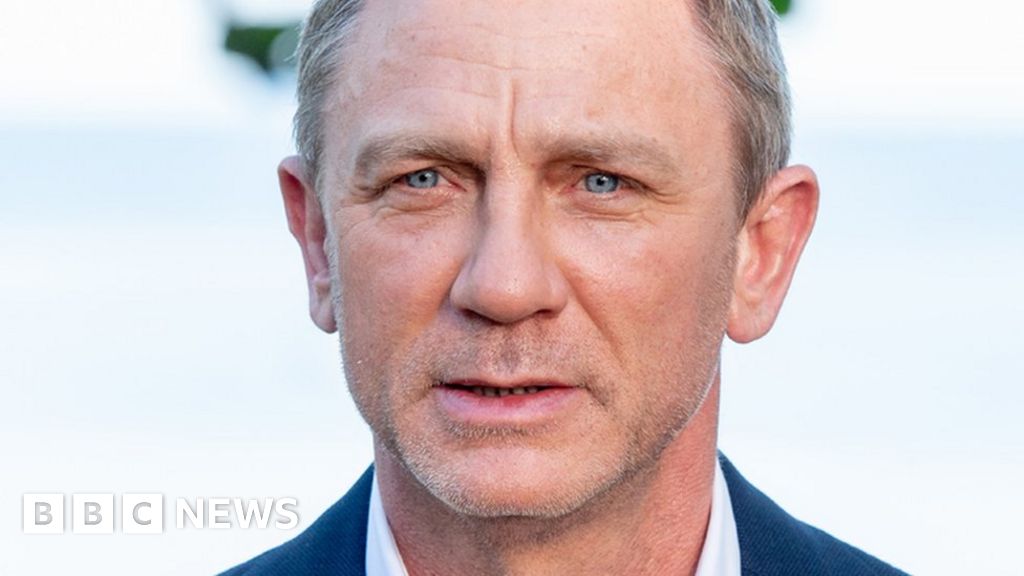 James Bond actor Daniel Craig sent a message of good luck to three bereaved British fathers as they embarked on their latest challenge.

The trio of Morland in Cumbria, Sale in Greater Manchester and Shouldham in Norfolk have all lost daughters to suicide.

Now they plan to visit every parliament in the UK on a month-long, 600-mile fundraising trek, which is also supported by singer-songwriter George Ezra.

If you have been affected by the issues in this video, there is help and support for BBC Action Line