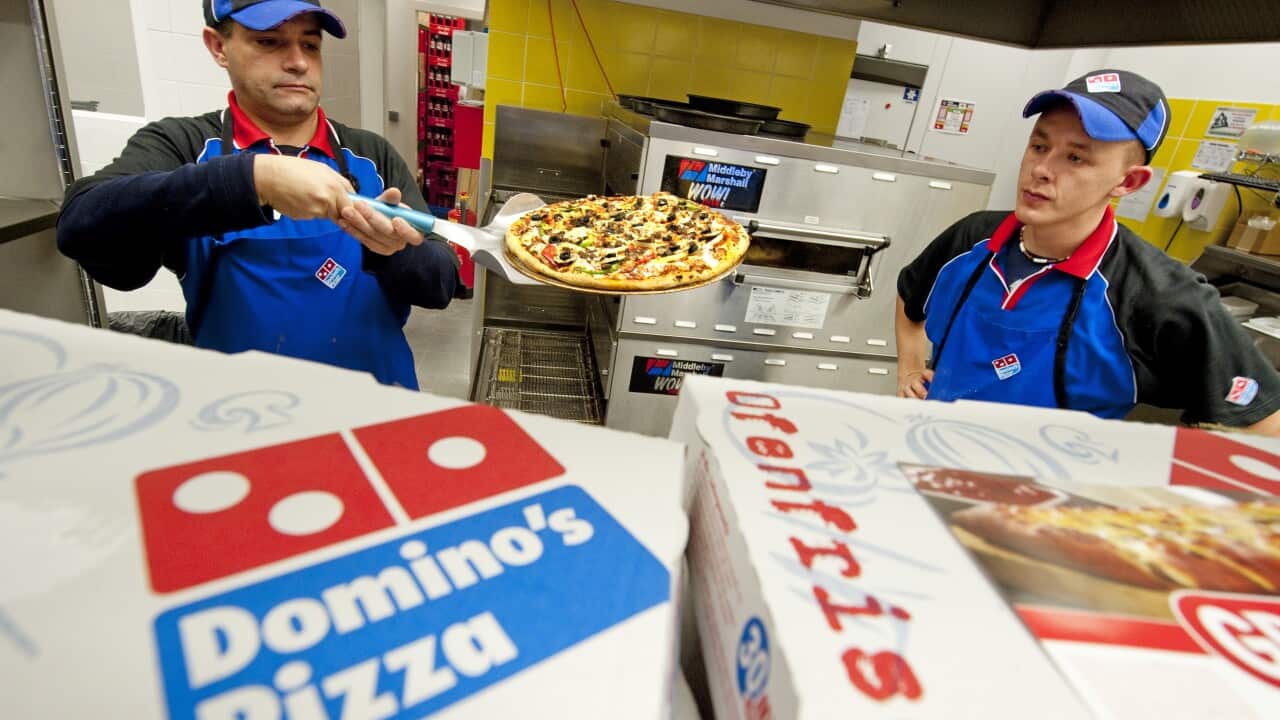 Selling pizza in Italy was never going to be an easy task and Domino’s decided to quit in the home of the famous dish.
The chain, famous for its American-style pizza, will close its 29 remaining outlets in the country, with the news being widely greeted with a “so what?” people from Rome.

For traditionalist Italians, Domino’s was despised for its Hawaiian pizza, a margarita topped with pineapple, and attempts to persuade locals to eat bacon and chicken or even hamburger pizzas failed miserably.

“It’s like I go to England and make fish and chips, it doesn’t make sense

“They wanted to take pizza to where it was invented!?” said Rome resident Franco Gherardi.

Domino’s withdrawal is the latest in a series of multinational companies pulling out of countries: Starbucks closed around 70% of its Australian cafes in 2008 despite the country’s coffee craze, while McDonalds left Iceland the same year, largely due to the global financial crash and the rising price of imported ingredients.

How Italians reacted to the closing of Domino’s

Some Italians were unaware that Domino’s had ever existed in the country. “What is that?” said Jessica Zappone when asked about Domino’s.
“There was no point in opening it,” Florence resident Samuele Lacucci told Reuters.

The fast-food giant landed in Italy in 2015 with a deal with national restaurant franchise company ePizza, but local restaurants operated a more efficient delivery system during the COVID-19 lockdown, and Domino’s lost.

Domino’s operations have also encountered financial problems over the years, and as of the end of 2020, the company had a debt of 10.6 million euros ($15 million).