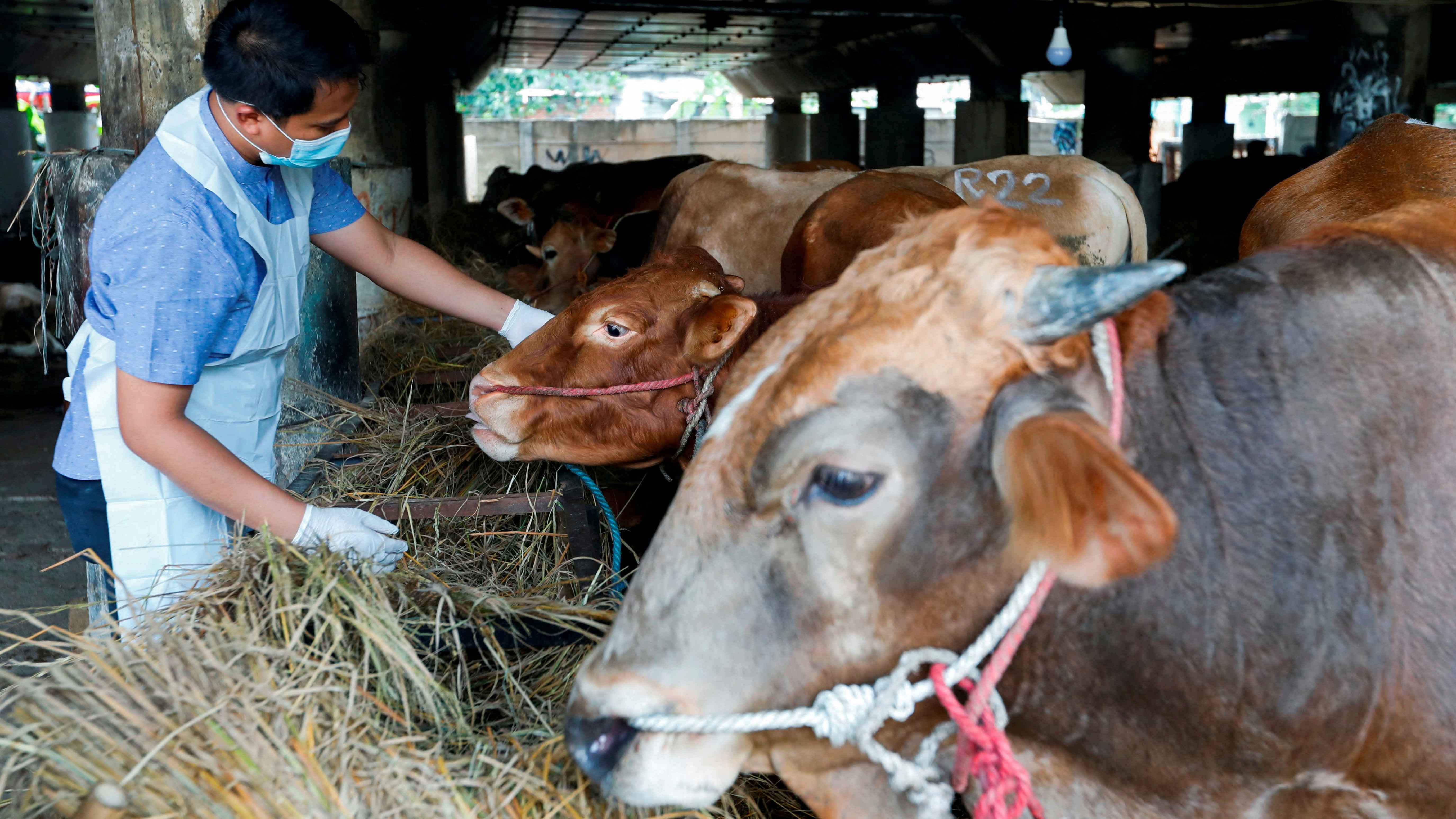 Indonesia is aiming to get its foot-and-mouth disease (FA) under control by the end of this year, a government official said on Tuesday, as it moves forward with a program to vaccinate millions of head of cattle.

More than 455,000 head of cattle in 23 of the 37 provinces of the archipelago were infected with the disease on Tuesday, according to government data, with 4,720 animals killed by the disease and 7,561 others culled.

Cattle producing countries including Australia and New Zealand have lifted their guard against foot-and-mouth disease after infections were discovered on the Indonesian resort island of Bali.

“We hope that by the end of this year, we can control the situation by reducing the number of reported cases from time to time,” said Wiku Adisasmito, spokesman for the government’s epidemic task force. during a briefing.

“We would also like to reassure the international community that Indonesia is capable of controlling the outbreak.”

RIVER CLEANUP IN INDONESIA LEADS TO DROWNING OF 11 STUDENTS, 10 SAVED

Foot-and-mouth disease is highly transmissible and causes wounds and lameness in cattle, sheep, goats and other cloven-hoofed animals, but does not affect humans.

Indonesia has vaccinated nearly 900,000 head of cattle since launching its inoculation program in June and has secured 3 million doses so far. The authorities have announced their intention to purchase millions of additional doses by the end of the year.

INDONESIA IS BUILDING ITS OWN ‘JURASSIC PARK’ DESPITE WARNINGS

The country has also strengthened biosecurity measures such as sanitary floor mats and disinfectant sprayers at several airports, to ensure international and domestic travelers can prevent the spread of the virus, Wiku said.