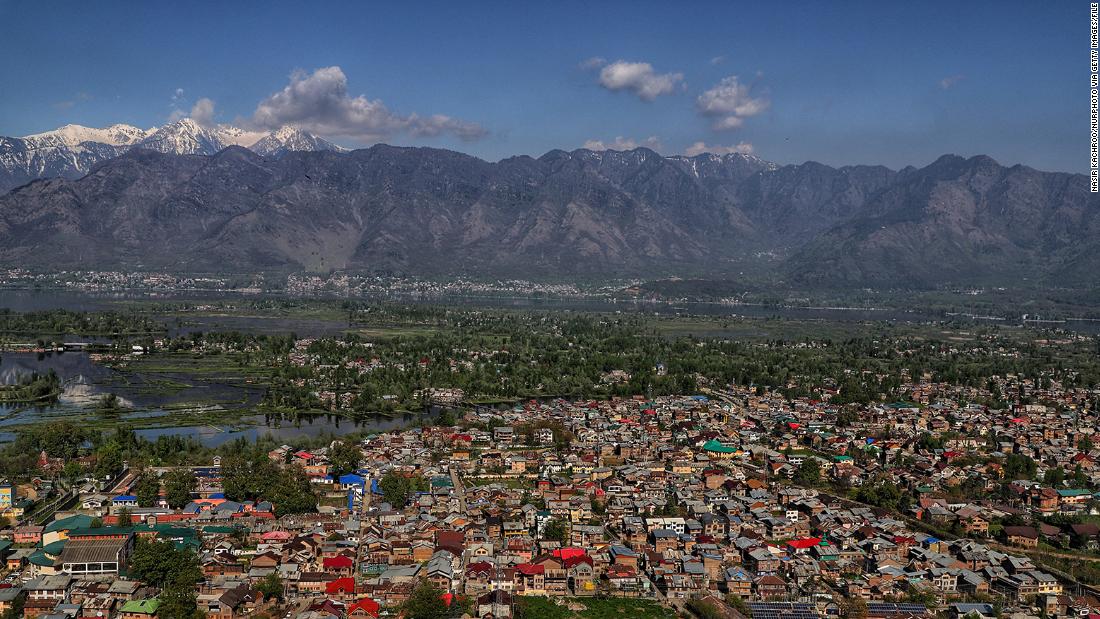 The Muslim-majority region is entirely claimed but partly governed by nuclear rivals India and Pakistan, which have fought two wars for control of the territory.

India withdrew semi-autonomy from its part of the region in 2019, amending India’s constitution to allow non-Kashmiris to vote and own land there.

Jammu and Kashmir Chief Electoral Officer Hirdesh Kumar told reporters on Wednesday that more than 2 million new voters are expected to be registered in the region ahead of local elections scheduled for November. New registrations could increase the number of voters by more than a third, adding to the 7.6 million existing voters in the region.

“We expect an addition of (2-2.5 million) new voters in the final list,” Kumar said, including non-Kashmiris living in the region.

The BJP says its policies in the region benefit ordinary Kashmiris.

This decision was strongly criticized by the main political parties in Kashmir.

“Allowing non-locals to vote is obviously influencing the election results. The real goal is to continue to run J&K with an iron fist to disempower locals,” she said in a statement. Tweeter.