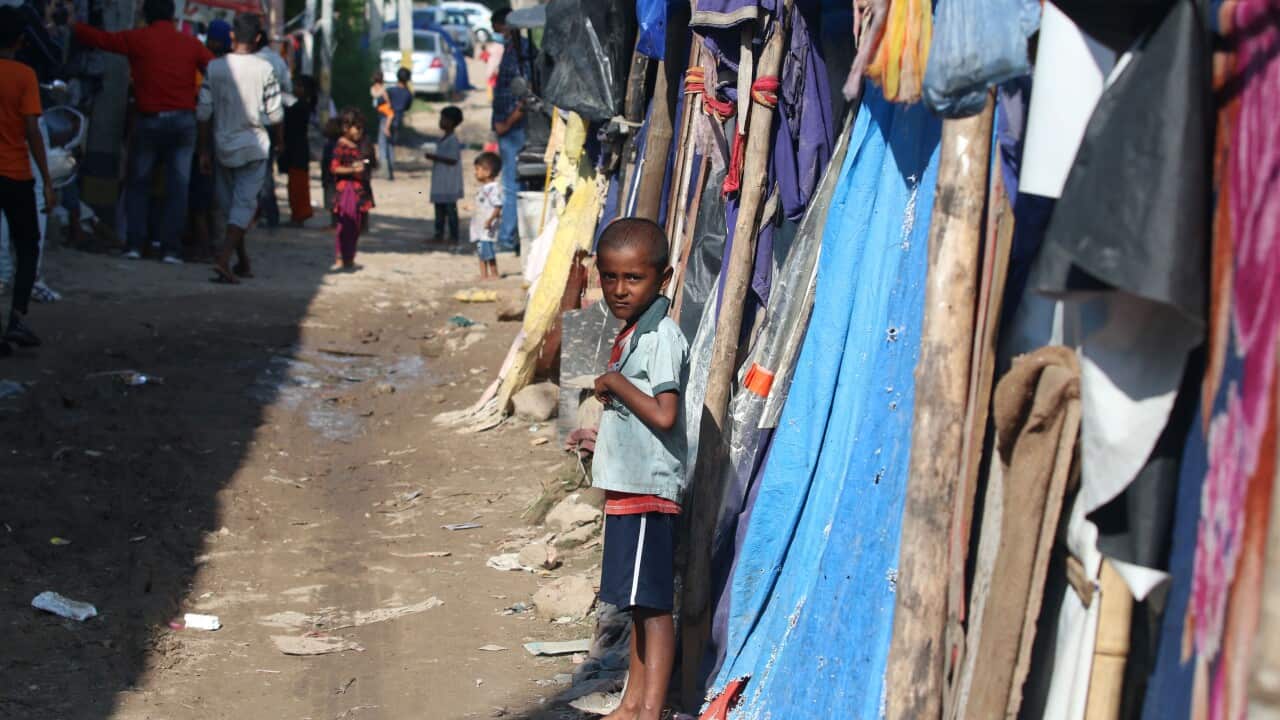 India’s Home Ministry said on Wednesday that Rohingya refugees in the capital New Delhi would be held in a detention center and then deported, contradicting an earlier statement by a minister promising apartments and security for members of the Muslim minority.
Hardeep Singh Puri, Federal Minister for Housing and Urban Affairs, had presented new provisions for the Rohingya on Wednesday, signaling a potential change in the government’s critical stance towards the group of refugees from Myanmar.

Rohingya refugees would be provided with apartments in the Bakkarwala area of ​​West Delhi, basic amenities and round-the-clock police protection, Mr Puri had said on Twitter.

But, just hours after Mr Puri’s tweets, the Federal Interior Ministry said in a statement that the “illegal Rohingya aliens” would remain in a locality south of the city as authorities worked to contain them. expel.
“Foreigners in an irregular situation must be kept in the detention center until deported in accordance with the law,” the Interior Ministry said in a statement.
“The Delhi government has not declared the current location as a detention centre. They have been ordered to do the same immediately.”
Prime Minister Narendra Modi’s government has previously attempted to repatriate members of the Rohingya, who are a minority community in predominantly Buddhist Myanmar. Hundreds of thousands of Rohingya have fled persecution and waves of violence in their home country over the years, mostly to Bangladesh.

At the start of this year, around 1,100 Rohingya lived in Delhi and another 17,000 elsewhere in India, working mainly as laborers, peddlers and rickshaw pullers, according to estimates by Rohingya rights activist Ali Johar.

He said some 2,000 Rohingya had left for Bangladesh this year, fearing deportation.
“Most Rohingyas in Delhi now live in rented accommodation, where they feel safe, or in settlements,” said Mr Johar, 27, who moved to India a decade ago and lives with his wife. family.
Speaking to Reuters ahead of the Home Ministry statement, Mr Johar pointed to fears within the community, which have angered some right-wing Indian Hindu groups, that the new facilities could be used to surround the Rohingya.

“If it turns out to be a detention camp, it will be a nightmare for us,” he said.