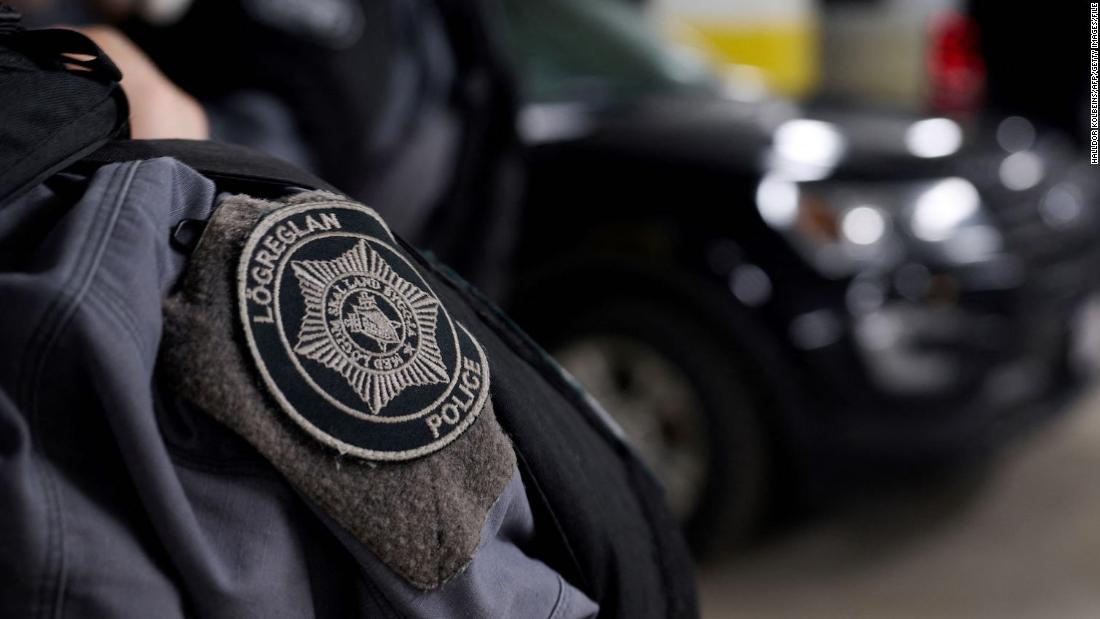 The four Icelandic men, all in their 30s, were arrested “as part of an investigation into planned preparations for terrorist acts”, said Gunnar Hörður Garðarsson, director of communications for the Icelandic National Police.

“The Icelandic police have warned of possible acts of terror,” he said. “Police do not consider the Icelandic public to be at risk and the current level of threat of acts of terrorism in Iceland is no higher than the situation has been secured.”

“These operations and investigations are unprecedented in Iceland,” added Garðarsson.

The raid took place on Wednesday in Reykjavík, the Icelandic capital.

The suspects were being investigated on suspicion of “intentional production and sale of firearms”, according to Icelandic police.

Police seized dozens of firearms, including semi-automatic weapons, according to Karl Steinar Valsson, Iceland’s national police commissioner at a press conference on Tuesday.

Some of them were 3D printed, Valsson also said.