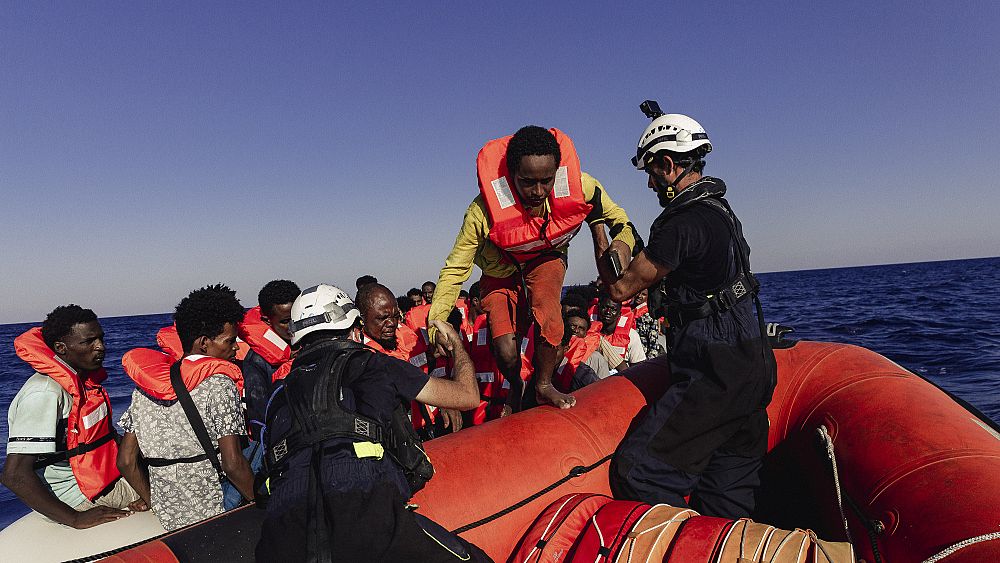 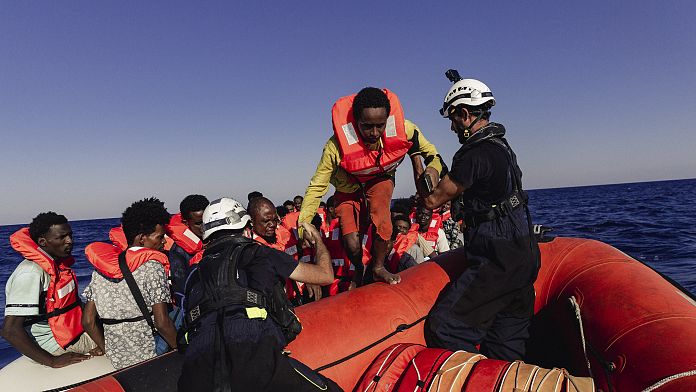 Hundreds of migrants, rescued in the Mediterranean by a German humanitarian organization, have arrived at the port of Taranto in southern Italy.

The 444 migrants were rescued over the past week in four separate operations by the ‘Sea-Watch 3’ vessel which finally gained permission to dock from Italian authorities after days at sea in sweltering temperatures reaching + 40 ° C. .

The intense heat had prompted the medical evacuation of a pregnant woman, accompanied by her husband and son, as well as two parents and their burned child.

Among the migrants aboard Sea-Watch 3 were 117 unaccompanied minors and 35 women, four of whom were pregnant.

Italian officials said the migrants go through a registration process and receive medical care before going to their initial reception centers.

According to the Italian Interior Ministry, between January 1 and July 22, some 34,000 people arrived in the country by sea.

This new wave of migration should be a key topic in the early election on September 25. Recent polls suggest a bloc of conservative parties, led by the far-right Brothers of Italy, could win a majority.

Brothers of Italy is directed by Georgia Meloni and supports calls for zero tolerance towards illegal migration and for the renegotiation of relevant EU treaties.

NGOs have rescued hundreds of people in recent weeks trying to cross the Mediterranean from Libya. The good weather is likely a contributing factor, as it provides near-perfect conditions for the sea crossing from North Africa to Europe.