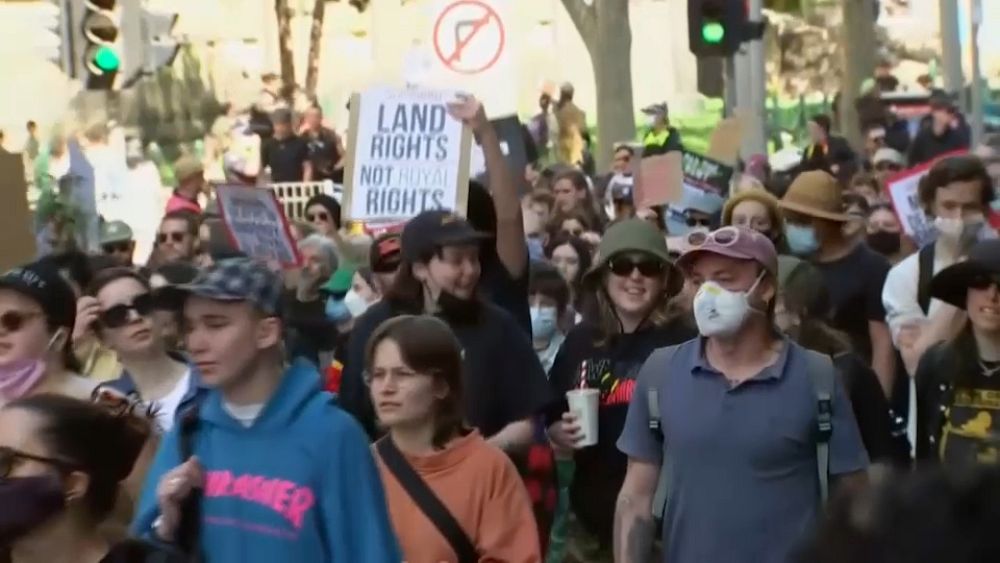 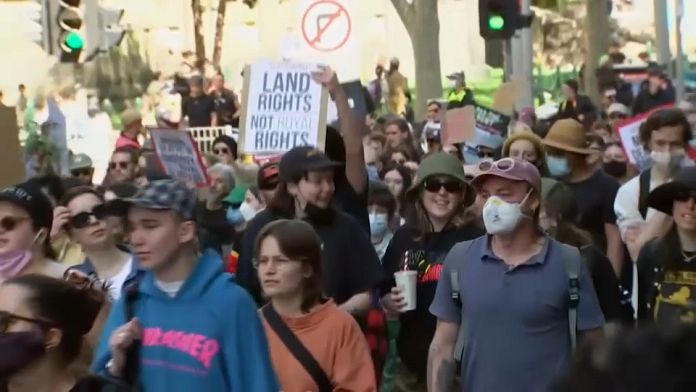 Hundreds of people demonstrated at anti-monarchy rallies across Australia on Thursday as the country observed a national day of mourning for the late Queen Elizabeth II.

Both had returned from the Queen’s funeral in London on Wednesday.

The holiday was marked by protests focusing on the damage done by British colonization to Indigenous Australians.

Australia is one of the few former British colonies that never entered into a treaty with the indigenous population.

The government plans to amend Australia’s constitution through a referendum that would create a mechanism for indigenous peoples to consult parliament on policies that affect their lives.

The Warriors of the Aboriginal Resistance were one of the organizers of a protest in Melbourne, where protesters held signs reading “Abolish the Monarchy” and “Black Lives Matter”.

During the protest, the group called for an end to “racist colonial imperialism and its lingering effects” on Aboriginal and Torres Strait Islander peoples, who make up around 3.3% of Australia’s population.

Proponents of an Australian republic argue that this is a temporary reaction to the intense media coverage of a popular monarch.