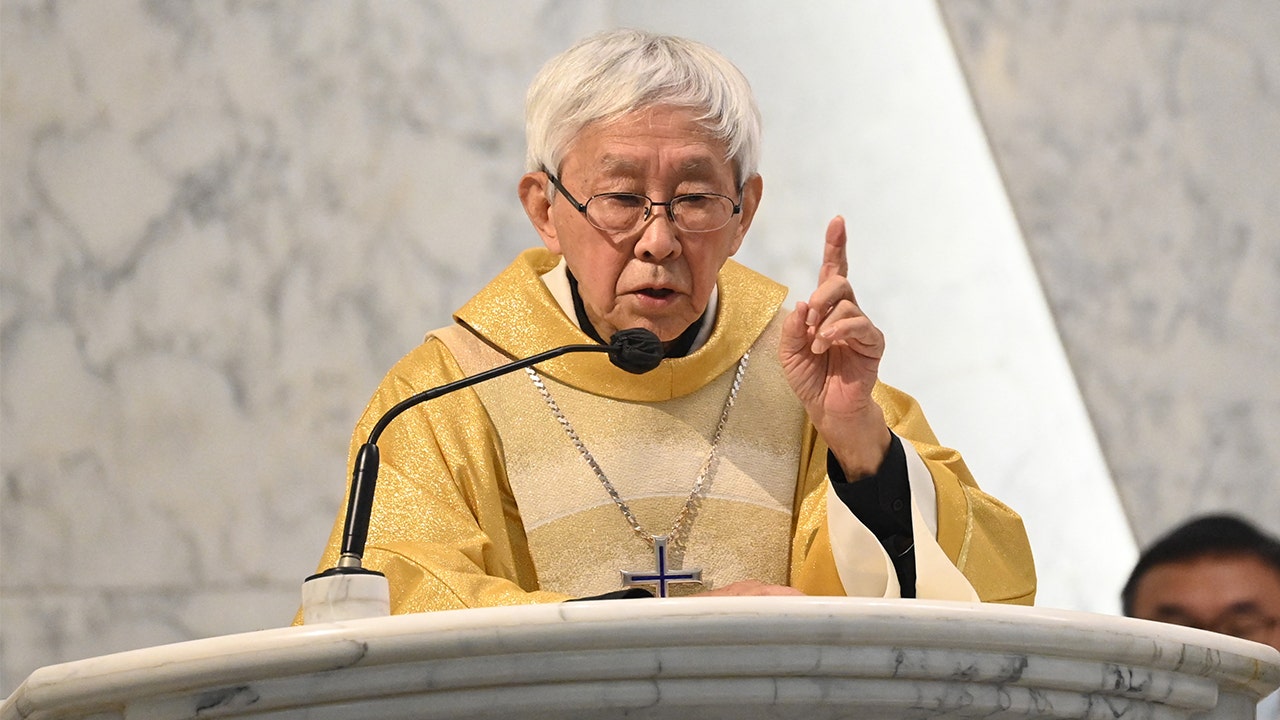 The trial of the former bishop of hong kong and retired Cardinal Joseph Zen was postponed.

Zen, a high-level Catholic cleric and opponent of the Chinese Communist Party, will be out of court for at least two days after permanent magistrate Ada Yim Shun-yee was diagnosed with COVID-19.

Shun-yee was overseeing the trial, which began on September 1. 19.

The trial of the elder cardinal was due to end in September. 25, but the fear of COVID-19 is expected to lengthen the process considerably.

Zen was arrested earlier this year by the chinese communist party (PCC) for allegedly collaborating with foreign forces by failing to register its pro-democracy charity fund with the government.

The 90-year-old cardinal was arrested with four other pro-democracy lawyers who served as trustees of a relief fund used to bail out protesters and pay legal fees, according to the Catholic News Agency. The five people arrested are accused of failing to register the charity with the government.

All five entered pleas of not guilty.

In addition to Zen, lawyer Margaret Ng, singer-activist Denise Ho, academic Hui Po-keung, former lawmaker Cyd Ho and activist Sze Ching-wee, who served as the fund’s general secretary before his closing last October, are also on trial. Zen has been out on bail since May 11.

Zen previously dismissed fears that he was the target of arrest, saying he was trying not to provoke the CCP. However, he later acknowledged that “no public person who dares to speak freely can feel safe any longer”.

Zen is at the epicenter of Catholic Churchstruggle for survival in China. The nation has implemented intense censorship of religious expression, including Christianity, which it regulates through state-sponsored “patriotic associations.” Chinese citizens who wish to worship in a Catholic church (or any other place of worship) are required to register with an aggressively pro-CCP governing body for their faith.

These organizations often force churches to teach against their dogma and often insert nationalist propaganda into worship. This settlement forced a schism in the Chinese Catholic Church – the “official” and CCP-sanctioned ministry, and the clandestine and illegal “underground church”.