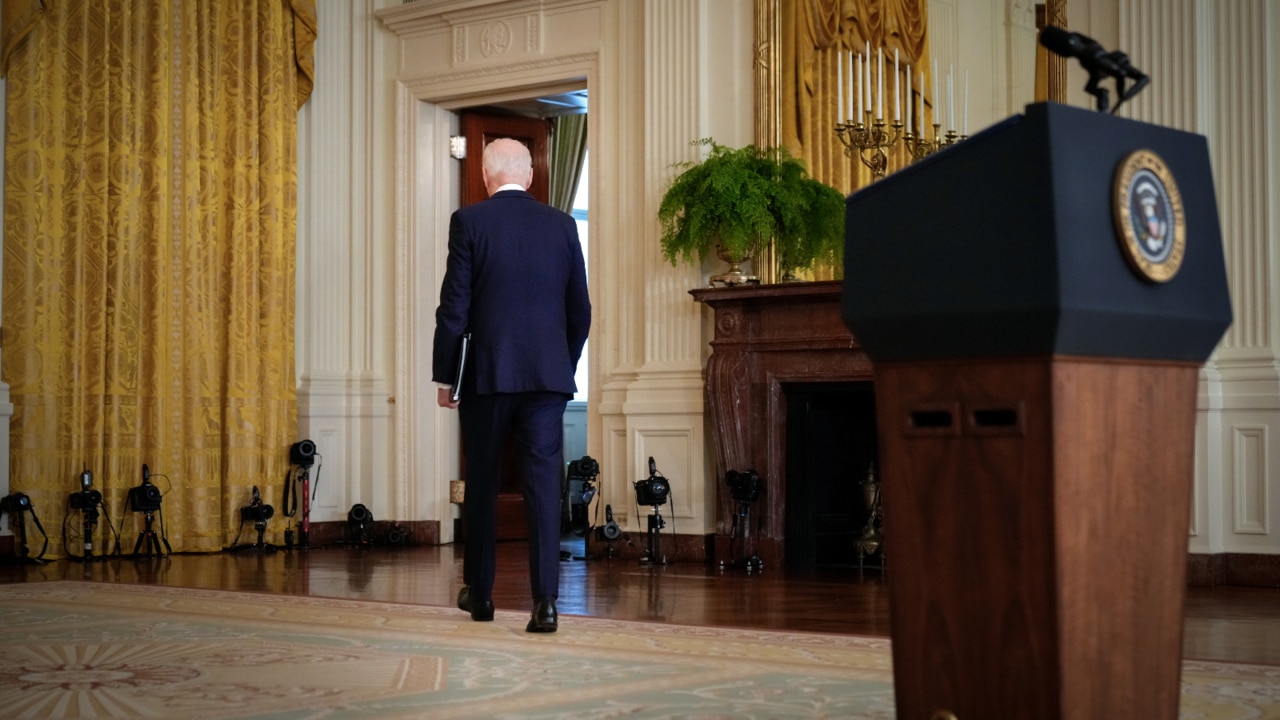 The Biden administration has been “absolutely, grossly irresponsible” for failing to synchronize Taiwan’s defensive plans with America’s own war plans to protect Taipei, the former US Army chief of staff said, General Jack Keane.

“Given what we saw with what the Russians did in Ukraine and how ill-prepared we were to prevent that from happening – we need to act here together and help Ukraine with arms and ammunition now … for a potential conflict”.