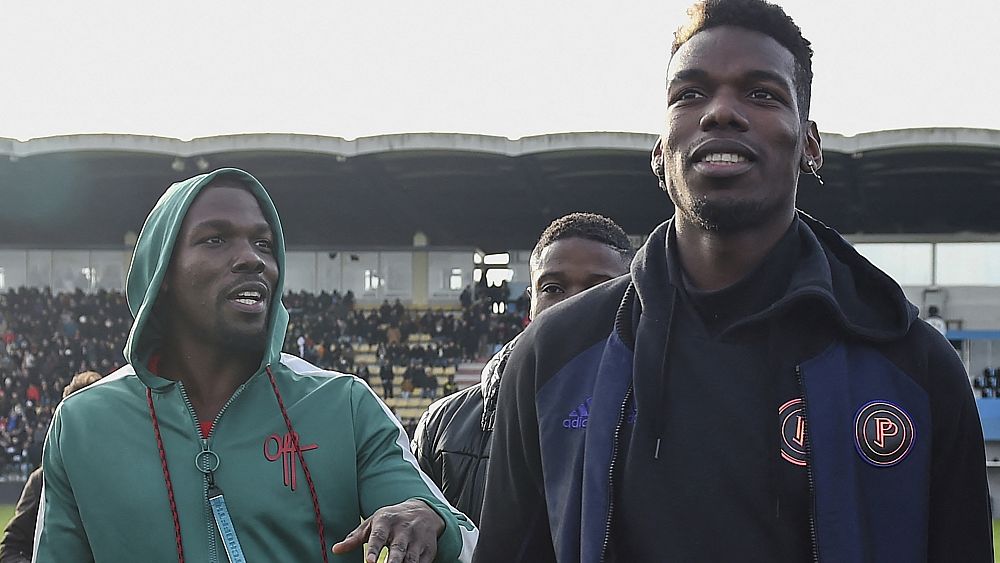 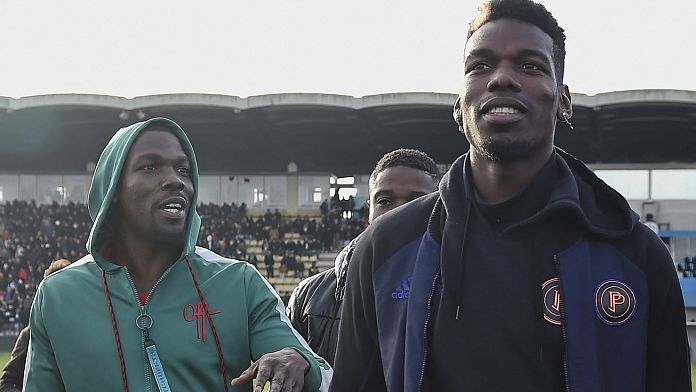 The brother of French international midfielder Paul Pogba was jailed on Saturday for armed extortion.

Four other men are also involved in this tangled affair, allegedly demanding Paul’s money in exchange for protection.

Three of them also ended up in prison, while the fourth has not yet appeared before the judge.

All denied the accusations of kidnapping and blackmail, but they admitted to having put pressure on the footballer.

They also claim to suffer coercion, threats and violent attacks from other unidentified groups.

Two of the defendants, identified as the K. brothers, were attacked and one of them was shot in the hand last August.

Paul Pogba had filed a complaint for extortion in Italy and France since last March, when he was intimidated in an apartment in Roissy-en-Brie, on the outskirts of Paris.

According to prosecutors, two hooded men, armed with guns, claimed 13 million from Paul.

For months, this group reportedly pressured and harassed the France international.

An investigation into the claims last month revealed that Paul had already paid €100,000 to the group.

Mathias decided to make public a strange video at the end of August where he spoke of “shock revelations” about his brother and Kylian Mbappé. About the PSG player, Mathias said his brother hired a wizard to cast an evil eye on him, an allegation which has been denied by the Juventus midfielder.

A judge will now determine whether to grant bail to the alleged blackmailer and three other accomplices.