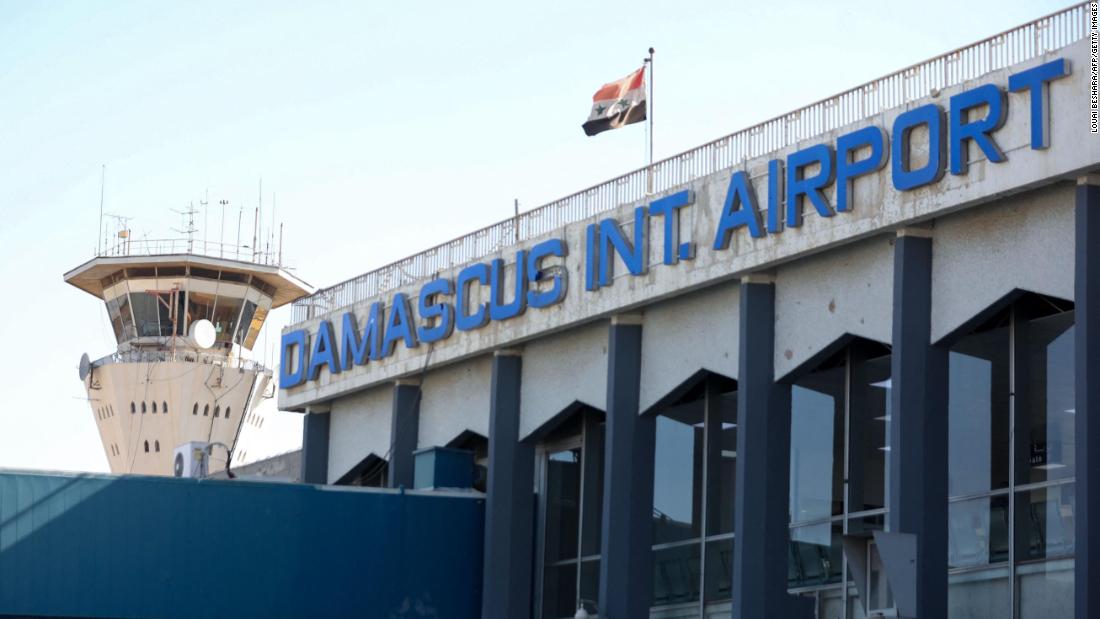 The ministry said Israel fired “bursts of missiles” from northeast of Israel’s Lake Tiberias, targeting the airport and several security checkpoints south of the capital.

Syrian air defenses shot down some of the missiles, he added.

There was no immediate confirmation whether the strike affected airport operations.

The Israel Defense Forces said it would not comment on foreign media reports.

The Israeli military has stepped up missile attacks on Syrian airports, saying the strikes are aimed at targeting Iranian military forces and assets and preventing Tehran from supplying arms to its allies in Syria, which since 2011 has been locked in a civil war that killed more than 300,000 civilians.