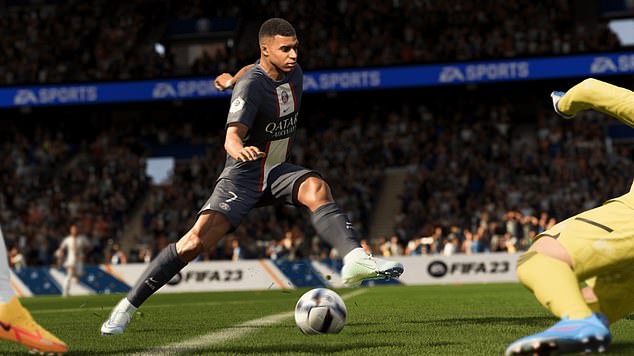 The FIFA 23 web app launches today, giving Ultimate Team fans the chance to get a head start in building the perfect team in their quest for FIFA immortality.

Official FIFA 23 Player Ratings were released on Sunday, September 18, giving Ultimate Team fans a taste of what could be.

There are also some rising stars… like Pedri at 85 and Jude Belligham at 84.

Now the release of the web app will allow fans to get the ball rolling, ahead of the game’s release on Friday, September 30.

But what time will the Web App be released? How do you download it? And could a very special guest be in this season’s Ultimate Team? Here’s everything you need to know.

FIFA 23 will have twice as many real football moves, making it the most realistic game yet

What time is the FIFA 23 Web App released?

The web app is set to be released on Wednesday at 6pm UK time (i.e. 10am Pacific, 1pm Eastern and 7pm CEST).

Users will be able to access the new web application here.

Now we all can’t wait to start building our FIFA Ultimate Team (FUT). However, not everyone can get early access.

You must have created a FUT Club in FIFA 22 before the start of August this year in order to access the FIFA 23 Web and Companion Apps.

You won’t need to download another app if you already have the Companion app for FIFA 22, as it will automatically update to the FIFA 23 version.

When will FIFA 23 be released?

The FIFA 23 Ultimate Edition will launch on Tuesday, September 27, giving those super fans a few days of early access.

EA Play and Xbox Game Pass Ultimate subscribers will also be able to play the game earlier – via a 10-hour trial.

For everyone else, the big release date is Friday, September 30, when the Standard Edition of FIFA 23 launches. 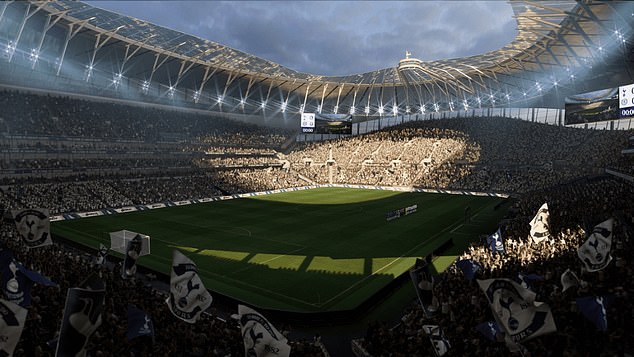 Is this the last FIFA in history?

And now for the sad news (which you probably already know).

This FIFA is historic, because it is the last of the EA series that will be called FIFA.

The franchise’s new name will be EA Sports FC…which doesn’t quite come off the tongue the same way.

But don’t worry, the game makers are the same, which means the football game will still be awesome.

What new features will FIFA have?

The ‘FIFA’ franchise is about to be released with a bang.

The first big news is that you can finally play as women’s club teams for the first time in EA SPORTS FIFA history, as Barclays FA Women’s Super League and Arkema Division 1 come to FIFA 23.

It’s been a long time coming, and it’s the most exciting new aspect of the game. 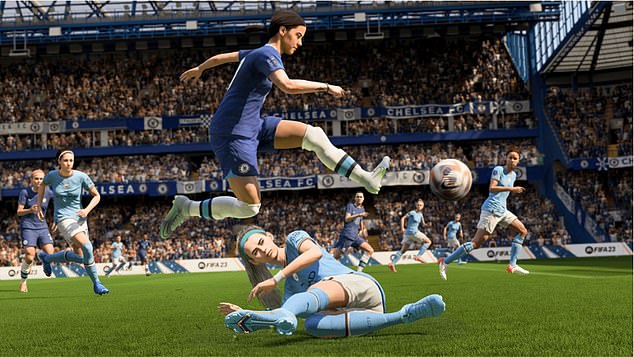 In terms of gameplay, hypermotion2 technology will bring twice as much real match data as FIFA 22. This means there will be over 6,000 realistic football animations, making it the most realistic football game ever. the temperature.

You’ll also be able to compete against friends on different platforms of the same generation – so if you have a PS5, you can play your mate with an Xbox Series X!

There will also be more gameplay features, with improvements in shots, free kicks, corners and penalties.

There was a hint… On Monday, September 20, Ted Lasso teased that he would be part of a new video game, and EA Sports responded with the “two eyes” emoji.

This led fans to believe that a FIFA “story” mode could allow players to take control of AFC Richmond, as Ted Lasso.

If this actually became a thing – it would be epic! 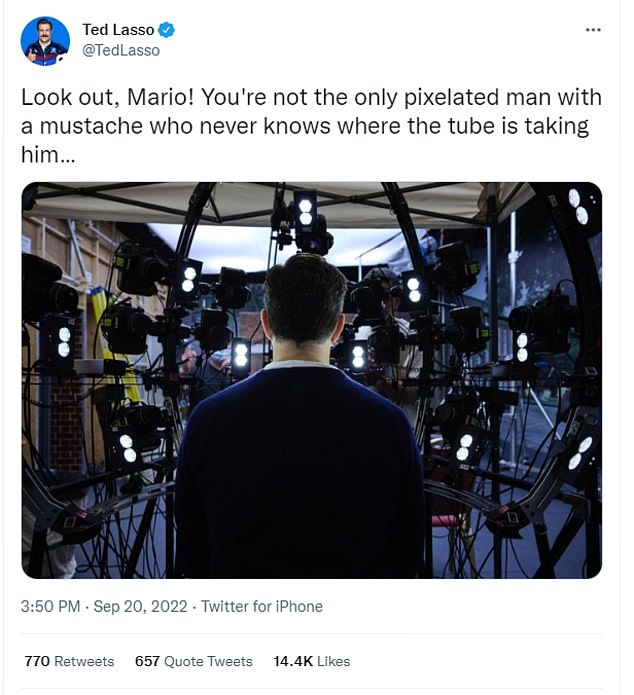 On Monday, September 20, Ted Lasso teased that he would be part of a new video game, and EA Sports responded with the “two eyes” emoji.

A hacker has released gameplay from Grand Theft Auto VI, the next installment of the best-selling video game, in one of the biggest leaks in gaming history.

The unprecedented leak includes over an hour of footage showing flying, gunfire and open-world driving, and was posted on the GTAForums message board over the weekend.

It also shows fully voiced conversations between characters, including a female protagonist, in a fictional modern Miami, known as Vice City.

The hacker, who also claims to be behind a cyber incident at Uber last weekposted a message on the forum in an attempt to “negotiate a deal” with Take-Two Interactive Software, owner of Rockstar, which publishes the GTA games.

In a statement posted to its social media, Rockstar said it was “extremely disappointed” to have game details shared in this way, but said the leak would not delay the project.