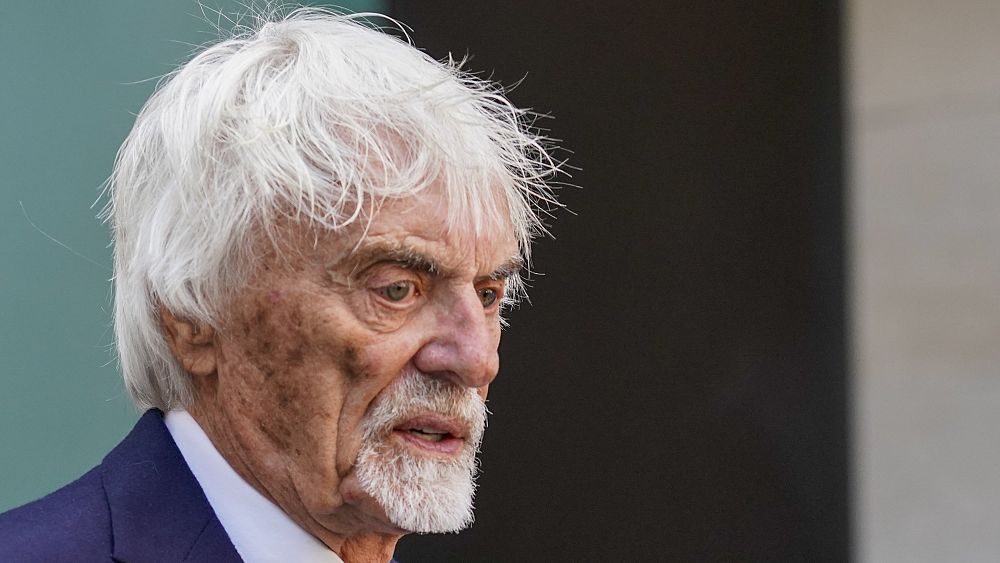 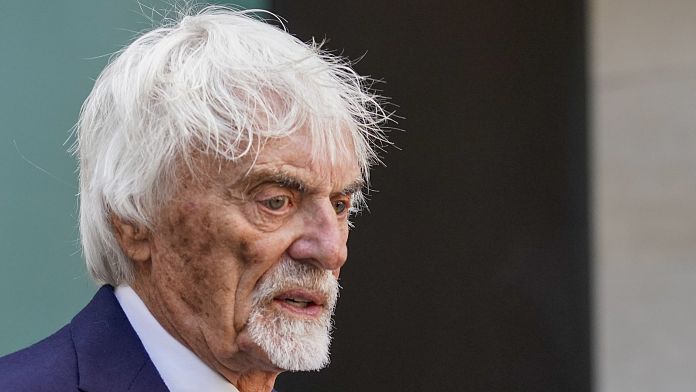 Former Formula 1 boss Bernie Ecclestone is due to stand trial in the UK on Monday for alleged tax evasion.

The 91-year-old is accused of failing to declare 400 million euros in overseas assets. He denied the charge.

Prosecutors allege Ecclestone misrepresented his wealth between July 2013 and October 2016, when UK tax authorities conducted a global probe into his finances.

Ecclestone allegedly did not declare a trust in Singapore with a bank account containing around 650 million euros when asked if he was involved in overseas trusts.

The former executive led Formula 1 and controlled the sport for four decades, from the 1970s until 2017, when he stepped down as chief executive.

He was arrested in Brazil in May for carrying a gun in his luggage as he boarded a plane.