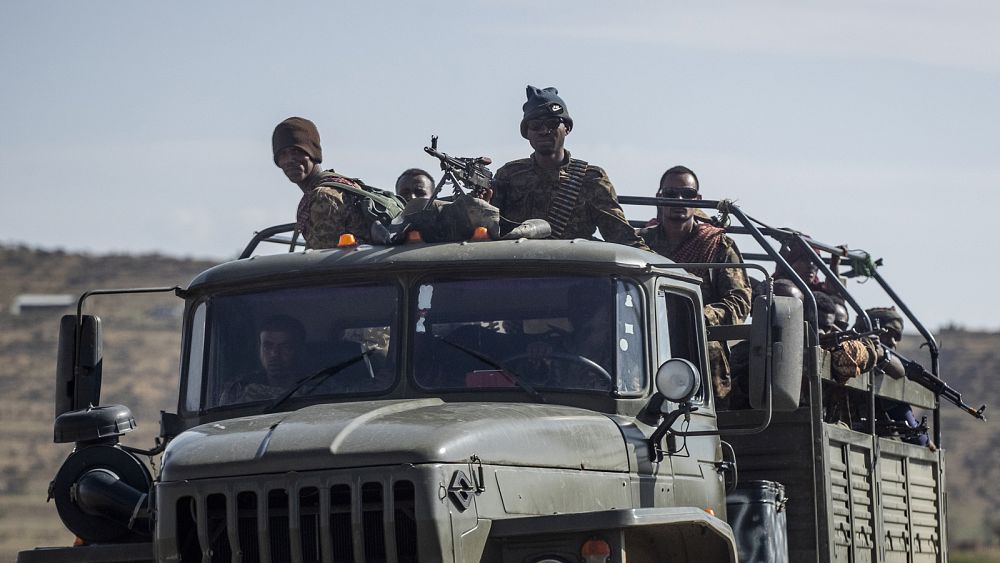 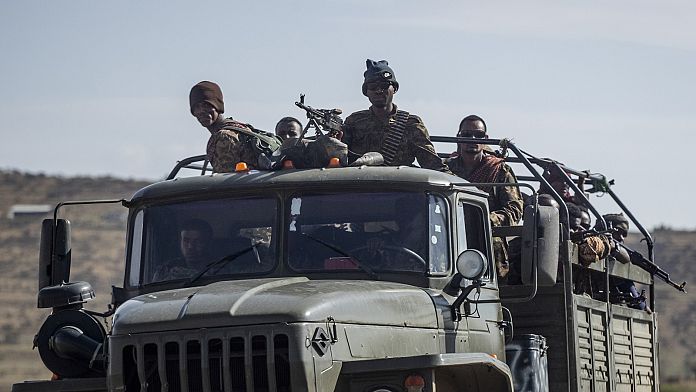 Eritrea launched a large-scale attack along the country’s border with northern Ethiopia on Tuesday in what appeared to be an escalation from renewed fighting last month against Tigray forces. The Tigrayan authorities in turn told their people to prepare for war.

“Eritrea is deploying its entire army as well as reserves. Our forces are heroically defending their positions,” he posted on Twitter.

Later Tuesday, the Tigrayan authorities, in a statement referring to the “existential challenge” of the region, asked their people to prepare for war, so that they could “spoil [their] the dreams and aspirations of enemies once and for all.”

An aid worker in the northern Ethiopian town of Adigrat told AP that Eritrean forces were striking surrounding areas.

The US envoy to the Horn of Africa told reporters on Tuesday that Washington was monitoring Eritrean troop movements across the border.

“They are extremely concerning and we condemn it,” commented Mike Hammer in response to the troop movements. “All external foreign actors must respect the territorial integrity of Ethiopia and avoid fueling the conflict.”

He reiterated an appeal to the warring parties to start talks saying that “there is no military solution to the conflict”.

The situation inside Tigray remains dire, with millions disconnected from each other and the rest of the world. With banking and communications services in shambles, their restoration has been a greater demand in mediation efforts.

A full-scale entry by Eritrea into the Tigray war could thwart peace efforts between Tigrayan leaders and Ethiopian Prime Minister Abiy Ahmed, who severed ties with Eritrea shortly after taking office in 2018.

The civil war in Tigray has been raging since November 2020 and has resulted in the deaths of tens of thousands of people, more than two million displaced people and a multitude of atrocities.

WHO chief Adhanom Ghebreyesus has accused Western countries of turning a blind eye to the situation in the Horn of Africa, calling Tigray’s humanitarian crisis “more than Ukraine, without any exaggeration”.