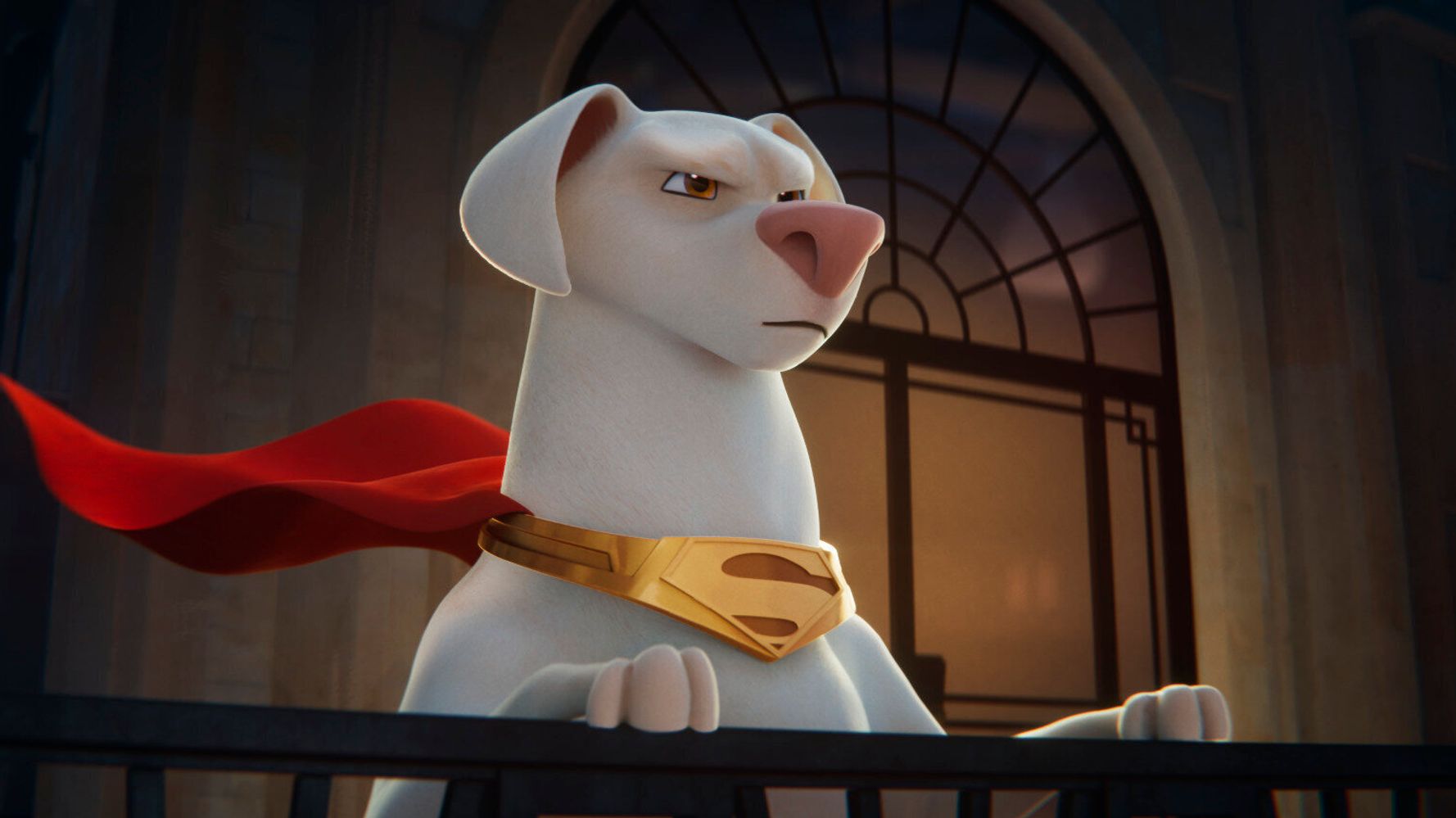 The summer box office showed signs of slowing this weekend as the animated “DC League of Super-Pets” opened in theaters across North America.

The superhero spinoff about Superman’s Dog has grossed $23 million from 4,314 locations, according to studio estimates on Sunday. Although a little less than expected, it was still enough to grab the top spot and propel Jordan Peele’s “Nope” into second place in his second weekend.

Analysts had pegged “DC League of Super-Pets” for a $25 million launch, which was at the lower end for anime openings this summer. In June, the $50.6 million for “Lightyear” was considered disappointing for the $200 million Disney/Pixar movie. Then in early July, Universal’s “Minions: The Rise of Gru” captured $107 million in its first three days.

But “Super-Pets” is more comparable to Universal’s “The Bad Guys,” which grossed around $97 million domestic after a $23 million opening, and that’s much, much stronger than “Paws of Paramount’s Fury: The Legend of Hank’s $6.3 million debut several weeks ago.

“This opening is a huge win for DC fans, the box office, WB and our filmmakers,” said Jeff Goldstein, president of domestic distribution for the studio.

“DC League of Super-Pets” was not intended to be a mid-summer release. Originally, ‘Super-Pets’ was slated for May, while this weekend was reserved for Warner Bros.’ ‘Black Adam’. another superhero photo of Dwayne Johnson. But post-production delays due to backing up at VFX houses forced “Black Adam” to return in October. Instead of ditching the primetime date, the studio filled the open spot with a family title with an all-star voice cast, including Kevin Hart, John Krasinski, Keanu Reeves and Kate McKinnon as the evil guinea pig.

“Super-Pets” still has several weeks of summer vacation with little significant competition, and the hope is that it will continue to grow steadily thanks to positive audience feedback this weekend.

“Interest is burning,” Goldstein said. “Word of mouth is exceptional.”

Second place went to Universal’s “Nope,” which has fallen 57% since its debut last weekend and grossed another $18.6 million. North American grossing for “Nope” now stands at $80.6 million before beginning its international expansion in August.

“Thor: Love and Thunder” took third place with $13.1 million in its fourth weekend, bringing its domestic total to $301.5 million. Its worldwide total now stands at $662 million, with no release in China.

“Minions: The Rise of Gru” took fourth place in its fifth weekend with $10.9 million. Worldwide, he has now earned $710.4 million.

And rounding out the top five, “Top Gun: Maverick,” which grossed another $8.2 million in its 10th weekend, bringing its domestic total to $650.1 million.

New theatrical releases were limited this weekend. Focus Features released the movie “Vengeance” in 998 locations over the weekend, where it earned an estimated $1.8 million. BJ Novak’s directorial debut follows a podcaster (Novak) who travels from New York to West Texas to investigate the death of his girlfriend. The well-reviewed thriller stars Issa Rae and Ashton Kutcher. And Bleecker Street opened the Sundance charmer “A Love Song,” starring Wes Studi and Dale Dickey, in four theaters, where it grossed around $18,702.